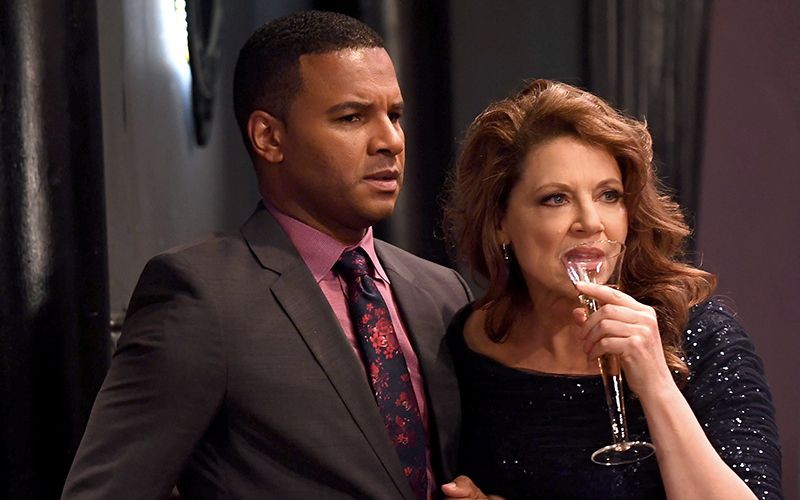 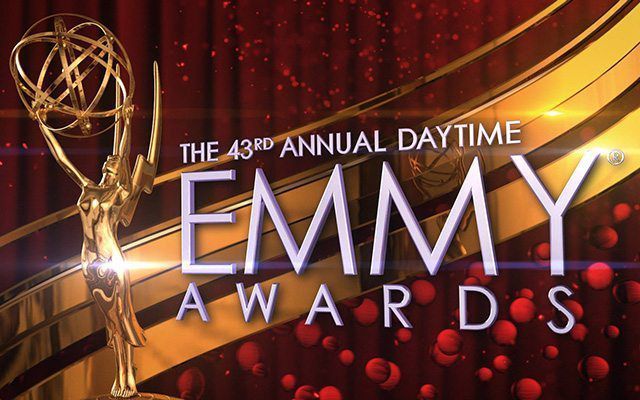 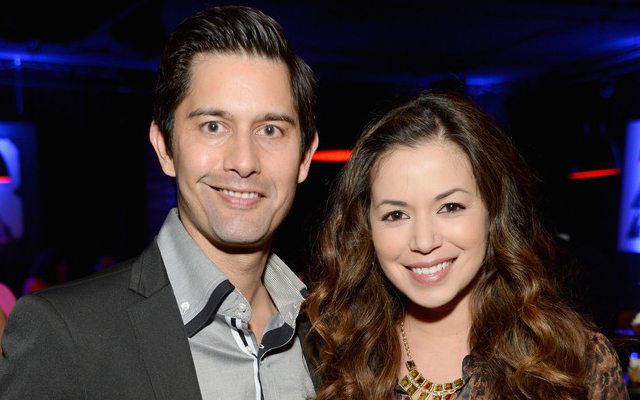 Congratulations are in order for "General Hospital" star <strong>Teresa Castillo</strong> (Sabrina ) and her husband, <strong>Shane Aaron</strong>. The two welcomed a new addition to the family with the birth of their second child, a son. 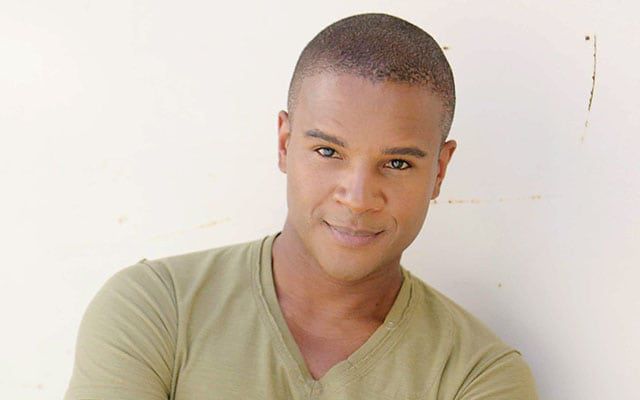 As first <a href="https://www.soapoperanetwork.com/2014/11/ghs-marc-anthony-samuel-kelly-thiebaud-john-j-york-bumped-recurring-status">reported</a> by <em>Soap Opera Network</em>, actor <strong>Marc Anthony Samuel</strong> has <a href="https://twitter.com/marcasart/status/532223084947066881" target="_blank">confirmed</a> that he's now recurring on ABC's "General Hospital" as Felix DuBois after being bumped from contract status. "Hey fans, thanks for the support. 'GH' is just a small part of a great and ongoing journey. Onward and upward!" wrote Samuel on his Twitter page. "To be clear guys, I'm recurring. Not on contract though," he <a href="https://twitter.com/marcasart/status/532229597015052288" target="_blank">continued</a>. 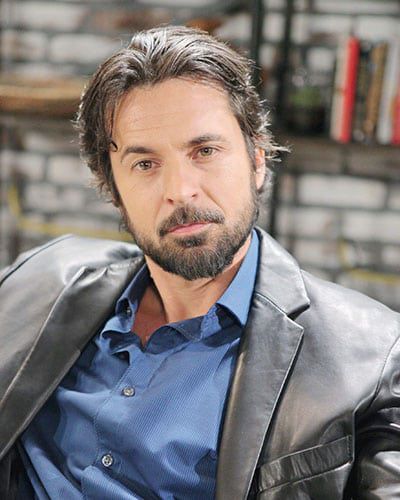 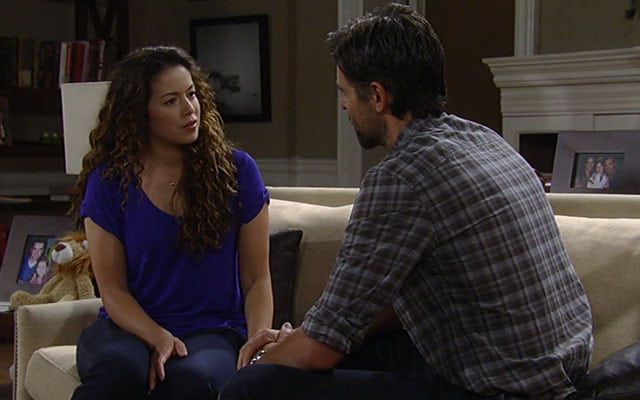 On the Thursday, August 21 episode of ABC's "General Hospital," Sabrina Santiago (Teresa Castillo) returned from her long trip away from Port Charles after looking to clear her head following the death of her son, Gabriel, with Patrick Drake (Jason Thompson). Upon her return, Sabrina is shocked to learn that for much of the time she had been gone Patrick knew who ran them off the road and caused their son's death. She also learns that her best friend Felix Dubois (Marc Anthony Samuel) knew as well. Neither Patrick or Felix opted to call her to tell her because they feared what it would do to her mental state, as noted by Castillo in Soap Opera Network's recent interview with the actress. 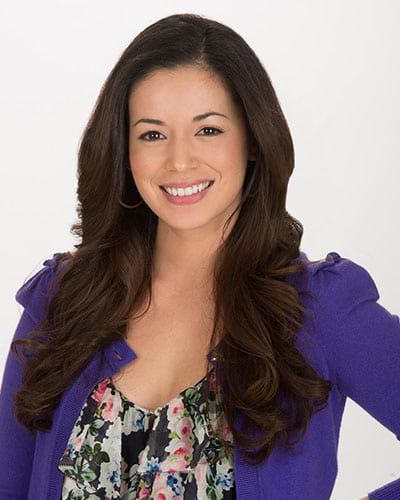 ON THE RECORD: Teresa Castillo Talks ‘GH’ Return and Motherhood

On today's, August 21 episode of "General Hospital," actress Teresa Castillo returns to the screen for the first time since her character, Sabrina Santiago, left Port Charles to get her head back on straight following the death of her son Gabriel with Patrick Drake (Jason Thompson). 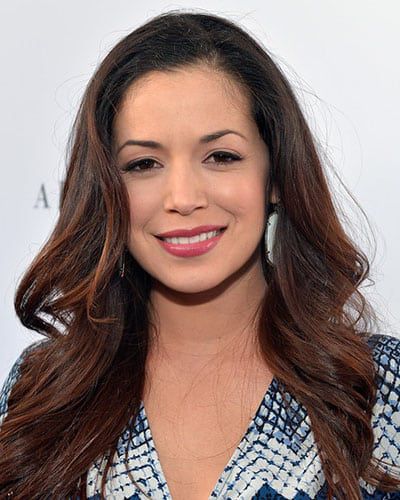 After giving birth last month to her first child – a girl – with husband Shane Aaron, who they named Victoria Milani, "General Hospital's" Teresa Castillo (Sabrina Santiago) announced on Twitter that she can't wait to get back to work after being on maternity leave. 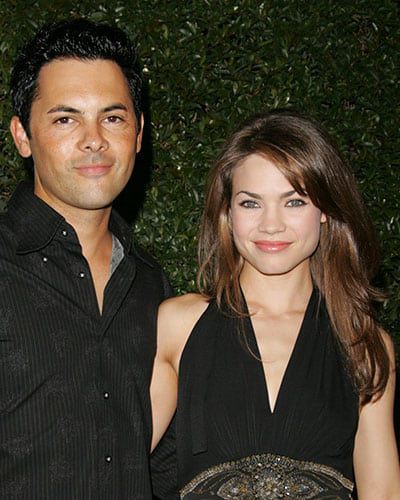 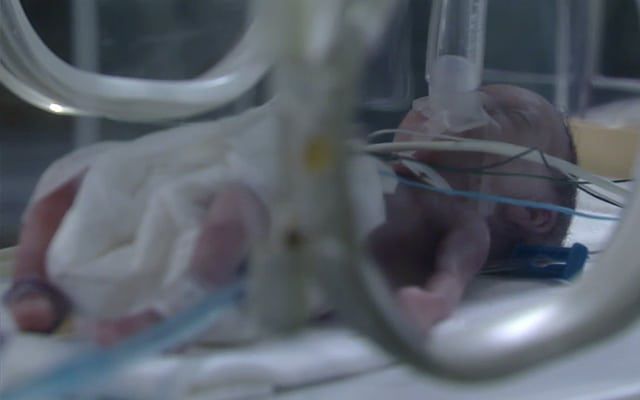 THIS WEEK: Who Was Behind the Wheel on ‘GH’?

Several weeks have gone by since the hit and run caused by an unidentified individual forced Patrick (Jason Thompson) and Sabrina's (Teresa Castillo) car to veer off the road, which resulted in Sabrina to prematurely gave birth to their son - Gabriel Drake Santiago, who has since died. 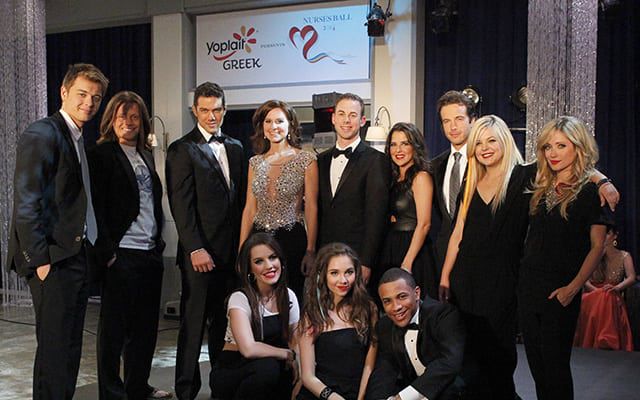 Get ready for a Port Charles tradition, states a newly released promo for ABC's "General Hospital," which will present the annual Nurses Ball on Thursday, May 8. For the second time in 13 years, the daytime drama series will produce the musical spectacle that seeks to help those living with HIV and AIDS. The event concludes with a crescendo on Tuesday, May 12. 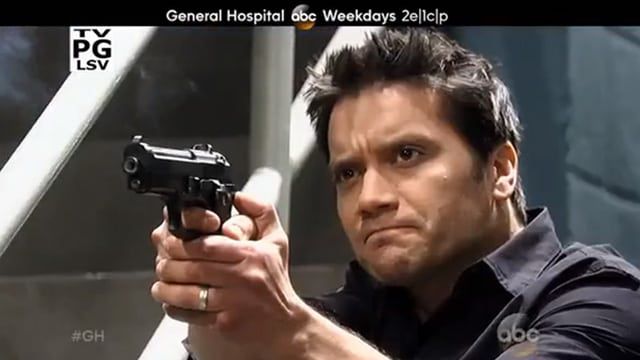 "You Can run, you can hide... but only for so long," states the promo the newly released promo for ABC's “General Hospital” as Dante (Dominic Zamprogna) holds a gun on Franco (Roger Howarth), who is running loose in the PCPD, while Patrick (Jason Thompson) may soon learn the truth about Sabrina's (Teresa Castillo) baby just as Robin (Kimberly McCullough) gets taken! 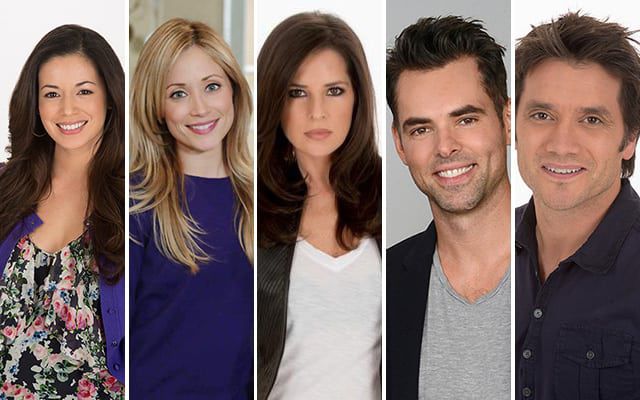 As part of the “General Hospital” Fan Club Weekend, fans of the daytime soap will be able to enjoy several events hosted by the official General Hospital Fan Club. The events include "Cookies & Cream" with Teresa Castillo (Sabrina) and Emme Rylan (Lulu), Boys || Men with Jason Thompson and Dominic Zamprogna, and Friday Night with Monaco (Kelly Monaco, that is). 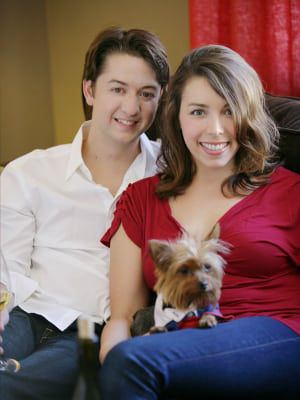 There must be something in the water over at “General Hospital,” because not only are Kirsten Storms (Maxie Jones) and Teresa Castillo (Sabrina Santiago) pregnant, Bradford Anderson (ex-Spinelli) took to Twitter to announce that he and his wife are expecting a baby, as well! 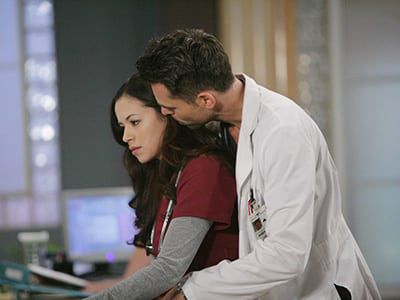 Just as Sabrina Santiago learns that she is pregnant on ABC's "General Hospital," her portrayer reveals she is also pregnant in real-life, reports People magazine. "It feels wonderful. This is the most joyous time of my life,” said actress Teresa Castillo to the publication, where she announced she was expecting her first child - a girl - with husband Shane Aaron. "It feels great to finally be able to share it with the world," she added.