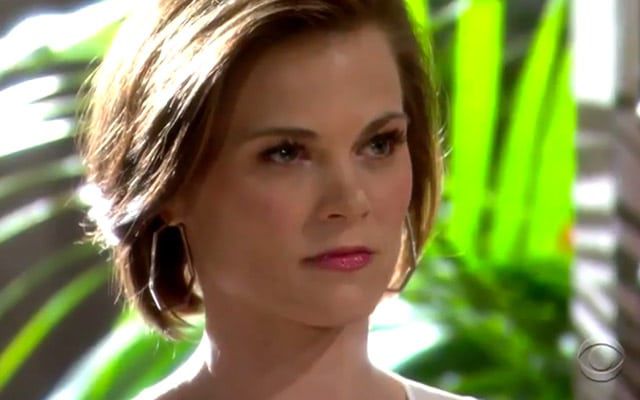 THIS WEEK: Phyllis Returns and Genoa City Will Never Be The Same!

Presenters for the Sunday, May 1 awards show include actors from the four daytime dramas such as “The Bold and the Beautiful’s” Pierson Fodé, Karla Mosley and Jacob Young, “Days of our Lives'” Camilla Banus, Billy Flynn and Jen Lilley, “General Hospital’s” Teresa Castillo, Laura Wright and Donnell Turner, and “The Young and the Restless'” Gina Tognani, Hunter King and Jason Thomson.

Additional presenters for each awards show will be announced prior to event.