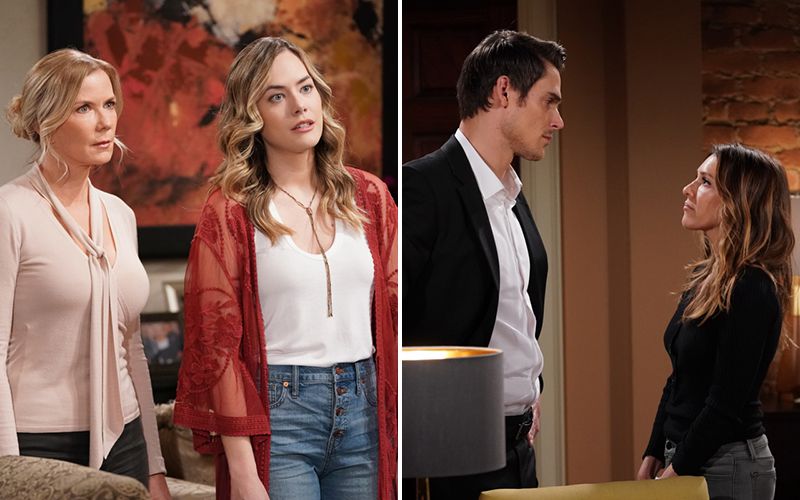 During the Jason Thompson and Dominic Zamprogna “General Hospital” Fan Club Weekend event earlier this month, Jeffrey Vincent Parise (Carlos Rivera) stopped by and started a revolution when he began chanting, “Free Carlos!” Looks like the show heard him loud and clear as he’s set to appear on the Friday, August 29 episode, per a preview clip aired at the end of today’s episode. In it, Carlos is visited in prison by Sabrina Santiago (Teresa Castillo), who reveals that she knows who was responsible for the accident that killed her son with Patrick (Thompson).

In an interview with Soap Opera Digest in its newest issue, on sale tomorrow, Parise tells the publication it was a great day when he got the call to return. “I was excited. I felt like a boxer in training who gets the word that there’s a fight coming up!”