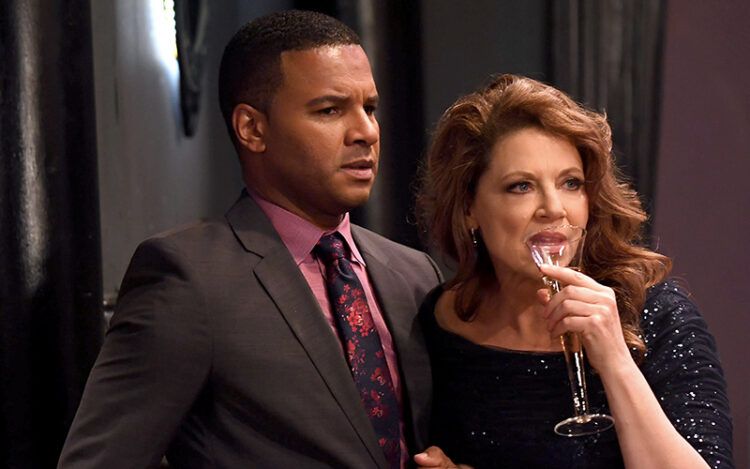 Beginning Monday, May 25, and running through Friday, June 12, ABC will re-air Nurses Ball related episodes of “General Hospital” in place of original episodes. The final official original episode produced before production shutdown in March will air on Thursday, May 21. This marks the first time that the network will air re-runs of the series in place of originals for longer than one week. The series last aired three consecutive re-runs in August 2018 unrelated to a holiday break or breaking news event.

“Without question, the Nurses Ball remains fictional Port Charles’ most glamorous charity event,” the network said of its choice in airing episodes surrounding the popular event. “Dedicated to HIV/AIDS awareness and research, the Nurses Ball features exquisite red carpet fashion, original music, awe-inspiring musical and dance performances, and plenty of intrigue, excitement and drama.” The network hopes fans will “relive the magic, music and mayhem as ABC reaches into the vault to showcase some of ‘General Hospital’s’ greatest hits from the Nurse’s Ball.”

The first week of episodes will be a combination of the 2014 and 2015 Nurses Balls. The Monday, May 25 episode (#13053) kicks off the 2014 festivities which will air through Wednesday, May 27 (#13055), and features such song and dance numbers as “Welcome to the Nurses Ball” performed by Epiphany Johnson (Sonya Eddy), Elizabeth Webber (Rebecca Herbst), Sabrina Santiago (Teresa Castillo) and Felix Dubois (Marc Anthony Samuel), and a special performance of “Willkommen” from “Cabaret” performed by Dr. Liesel Obrecht (Kathleen Gati). On Thursday, May 28 and Friday, May 29 (#13296 and 13298), the 2015 Nurses Ball episodes surround Brad’s (Parry Shen) proposal to Lucas (Ryan Carnes), Duke Lavery (Ian Buchanan) putting a hit on Jordan (then played by Vinessa Antoine) and Spencer (Nicolas Bechtel) receives a surprise visit from a loved one.

Previously, the network announced that it would air original episodes of “GH” through Thursday, May 21, with Friday episodes slated as “Flashback Friday.”

Below is a breakdown of the first week’s worth of episodes: 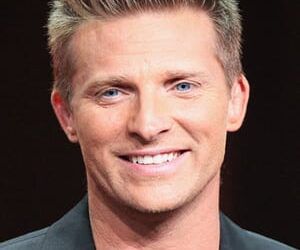 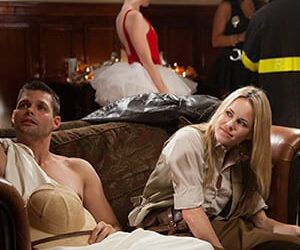 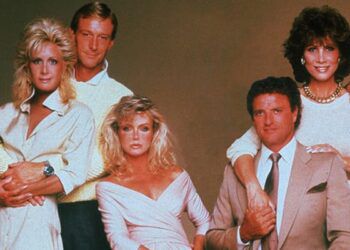