The power of Twitter strikes again: After featuring a popular episode in which fans had the ability to enact game-changing elements via the social media site, CBS’ “Let’s Make a Deal” is bringing its Twitter episode back once more!

The game show will be taping the special episode beginning at 3PM ET/12PM PT on Thursday, October 16. Fans can follow along by accessing @LetsmakeaDeal on Twitter, and can vote on game-changing elements — including cash and prizes — by using the hashtag #DecideTheDeal. The votes will be received and tallied immediately, with the most popular choices incorporated into the episode, which will air on Wednesday, October 22. 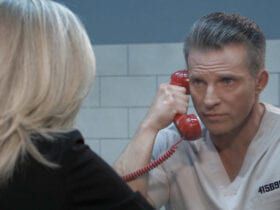 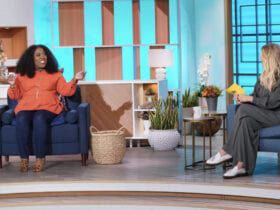 "The Young and the Restless" led daytime broadcast in both Women 18-49 and Women 25-54, including ties, for the week of April 12-16, 2021. Meanwhile, "The Talk" remained in last place in its return to originals following Sharon Osbourne's high-profile exit.