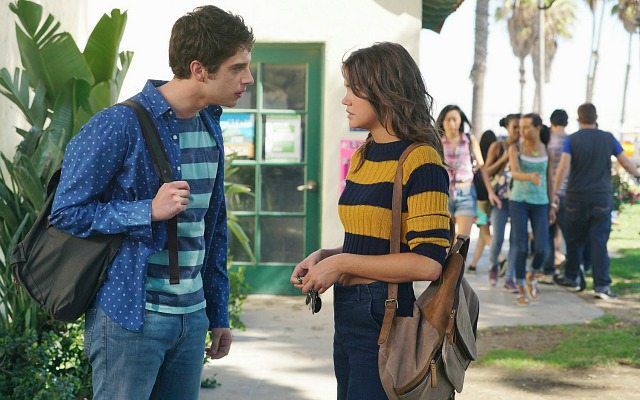 During the week of May 31-June 4, 2021, “The Price is Right” managed to hit multi-month highs for both half hours while the Sony produced soaps “Days of our Lives” and “The Young and the Restless” hit their lowest audiences in the six weeks since we returned to reporting total viewership figures. Meanwhile, “The Bold and the Beautiful” and “General Hospital” surged week-to-week, the former in Women 18-49 and the latter in Women 25-54. In the case of “B&B,” the soap is within reach of tying or topping its soap lead-in in both demographics and “GH” hit its best Women 25-54 demo rating since the week of February 15-19, 2021 (0.61, tie).

With the biggest gains across daytime, the second half-hour of “The Price is Right” remained the most-watched overall, up +134,000 viewers week-to-week and down just -196,000 viewers year-to-year as the early pandemic viewership surge it received whittled down as Americans got used to lockdowns in the early part of June 2020. The second half-hour of “Price” was up +114,000 week-to-week but down -303,000 year-to-year. Both half hours posted their largest audiences since the week of March 15-19, 2021.

“The Talk” showed some life again this week, up week-to-week and year-to-year in both Women 18-49 and Women 25-54. In fact, the soap actually gained viewers week-to-week (+28,000) and lost the least amount of audience year-to-year (-35,000) among all of daytime broadcast. While the show’s numbers remain the smallest out of the 13 daytime programs rated by Nielsen, the show is slowly creeping upward. If only it could do so at a faster pace. Only time will tell if viewers are finally enjoying what’s being talked about weekdays on CBS.

With the exception of both half hours of “The Price is Right” and “3rd Hour TODAY,” which were both rated by Nielsen, viewership figures and demo ratings for the Memorial Day holiday (May 31, 2021) are excluded from the weekly averages for all daytime shows and those numbers will not factor into each show’s respective season average. Additionally, said episodes were retitled (see below). As a point of reference, we have listed how each show performed in Women 18-49 and Women 25-54 on Memorial Day with the exception of “DAYS” and “TODAY with Hoda & Jenna,” which were not rated by Nielsen on Memorial Day.

What follows is a rundown of how the daytime shows performed during the week of May 31 – June 4, 2021 in Women 18-49 and Women 25-54 rating, the primary sales demos that determine advertising rates for daytime television programming. We’re also including households and total viewers, however, figures are not available for “3rd Hour TODAY” or “TODAY with Hoda & Jenna” in terms of our weekly reporting. The two traditionally rank eighth and 11th, respectively, in both categories.