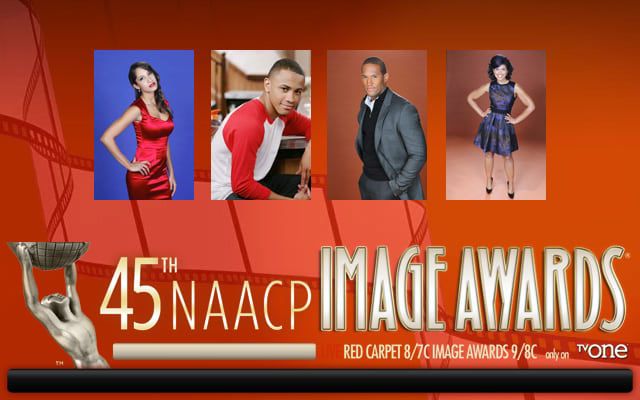 As it celebrates 30 years as daytime’s most-watched drama series this week, “The Young and the Restless” has also received even more good news: CBS, the network that airs the series in the U.S., realizes the value the show brings to its audience and has no plans on ending the program anytime soon.

In an interview with The Hollywood Reporter, Angelica McDaniel, the executive in charge of  the network’s daytime division said, “‘The Young and the Restless’ has some of the best actors in the industry — not in soaps, not in daytime, but in television.” She added, “We have iconic, legacy characters that have been on our show for decades. Melody Thomas Scott [Nikki Newman] will be celebrating her 40th year on the show in February. Peter Bergman [Jack Abbott] just reached his 30th anniversary in November. Eric Braeden [Victor Newman] started in 1980. We just have an incredible arsenal of actors who are so talented and play these characters so well that you don’t even realize they’re characters. They become people who are part of your life, part of your daily existence.” And that arsenal of talent is exactly why the show will remain on CBS’ airwaves for many years to come.

“We have this award-winning, ratings-generating, money-making show, and it really adds value to CBS,” said McDaniel. “We expect it be a part of our lineup in the future.”

In addition to its loyal broadcast audience, “Y&R” is also a top draw online. “The great thing about daytime television is we have loyal, passionate viewers, and they really like to tune in day and date,” said McDaniel to THR. “They want to stick with their stories and see what’s happening today,” she added. “Having said that, ‘The Young and the Restless’ is also one of the top streamed shows on CBS.com. As trends evolve, we are where our viewers our [sic] and we’re making shows readily accessible so they can get their fix and follow their stories.”

Contributing to the network’s continued success in daytime are the aforementioned “Y&R” and “Price is Right,” along with “Let’s Make a Deal,” “The Bold and the Beautiful” and “The Talk.”

As executive vice president, daytime programs and syndicated program development for CBS Entertainment and CBS Television Distribution, McDaniel oversees CBS Daytime as well as development for all new first-run programming at CBS Television Distribution (CTD). She is also in charge of developing new series across all traditional and new genres of programming for the syndication marketplace.