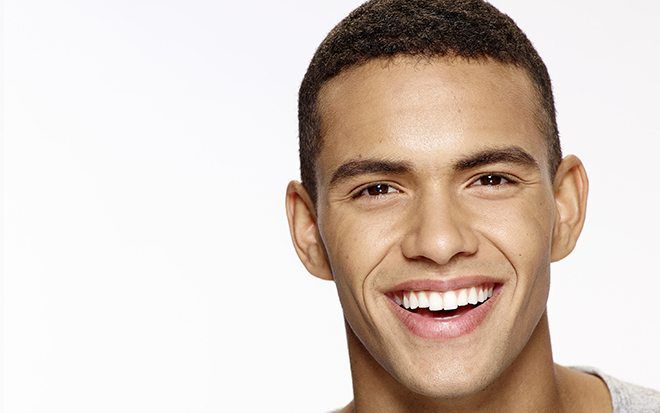 Let’s face it: television broadcasting lives and dies by the demo. There are no ifs, ands, or buts about it. The more viewers a show attracts in a particular demographic, the more money a network brings in towards its bottom line. In primetime, Adults 18-49 trumps all. In daytime, it’s Women 25-54 and Women 18-49.

Whether it’s soap operas, talk shows or game shows, no demographic is more important than that of the woman during the daytime hours. After all, she is the queen of the household. Her impact stems from the hours she dedicates each day to her favorite shows. The more there are like her, the more advertisers want to promote their product to her. But not all women are created equal.

Outside of Women 25-54 and Women 18-49, the only other categories that might gain additional traction by advertisers are Women 12-17 and Women 18-34 as the old saying goes, the older the viewer the more set they are on the products they buy. This is why advertisers are consistently seeking to attract the younger set. Their belief is that the older an individual is the less likely they are to change what products they buy, whether it be groceries, cleaning supplies, or even the purchase of a new car. The younger the viewer the more likely they can be influenced by a flashy ad that helps them buy a product they wouldn’t normally have had thought much about if the ad didn’t catch their attention.

Even still, several of our readers have long wondered how the total number of viewers we publish each week is determined since we only post the aforementioned primary sales demos. In particular, how many men watch daytime television? What about teenagers, or the older crowd? Sure, those demos “don’t matter” to advertisers but they still contribute to the totality of viewers who watch the soap operas, including “The Young and the Restless,” “The Bold and the Beautiful,” “General Hospital” and “Days of our Lives,” along with game shows “The Price is Right” and “Let’s Make a Deal,” and talk shows “The View,” “Today II,” “Today with Hoda & Jenna” and even “Pandemic: What You Need to Know.”

After crunching the numbers, Soap Opera Network can finally reveal the 10 categories that make up the total daytime television audience.

As shown below, Women 50+ make up the bulk of daytime viewers with Men 50+ also making a large impact on the total audience. However, it’s the younger crowd that is most sought after despite their numbers being much smaller. Those smaller numbers tell advertisers that the demo is harder to reach, but are that much more attractive when they can get a significant number of them watching their ad during the better-rated programs.

The numbers below are for the week of March 23-27, 2020, the most recent daytime ratings week reported by Nielsen Media Research. We will publish more current figures in a future report.

Note: There is a +/- discrepancy of 1,000 viewers for “DAYS,” “GH,” “LMAD 1” and “Y&R” due to Nielsen averaging up or down in no particular demographic order for each show. Despite this, the total number of viewers remained the same when calculating the raw data (which is not published here). “The Talk” is not included because the series was in re-runs for the week reported.