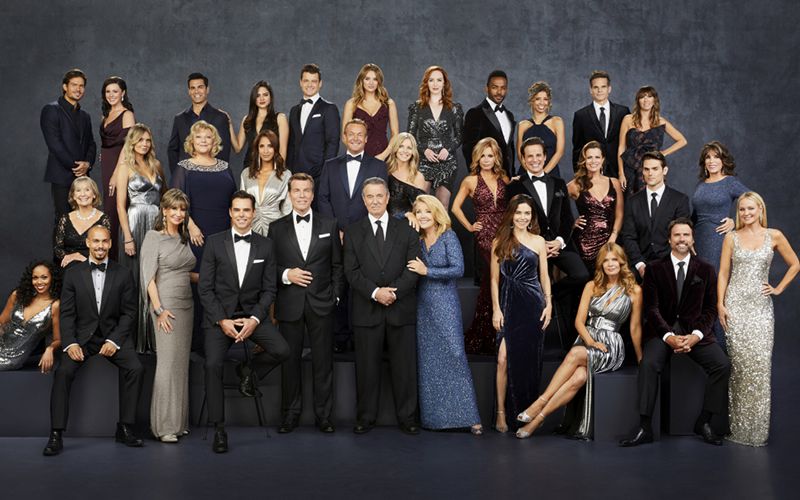 On Thursday, December 25 and Thursday, January 1, CBS is handing fans of “The Young and the Restless” a wonderful Christmas and New Year’s present in the form of original episodes of the daytime drama series, the network recently announced.

Original episodes of “Y&R” on two of the biggest holidays comes as a surprise as historically the network has aired an encore or preempted the daytime soap in place of sports or parade related programming.

CBS has scheduled encores of “The Bold and the Beautiful,” “Let’s Make a Deal,” “The Price is Right” and “The Talk” on those days.

Meanwhile, on Wednesday, December 24, Christmas Eve, CBS has scheduled original episodes of “Let’s Make a Deal,” “The Price is Right,” “Y&R” and “B&B.” An encore of “The Talk” will air on Christmas Eve.

On Wednesday, December 31, CBS will air original episodes of “Y&R” and “B&B.” A “Best of 2014” edition of “The Price is Right” will air with a guest appearance by James O’Halloran, the recent winner of the Male Model Search. O’Halloran will be joined by finalists Jonathan Morgan and Jay Byars.

Encores of “Let’s Make a Deal” and “The Talk” will air on New Year’s eve.

All episodes (original and encores) will air in the regularly scheduled time periods of each program.