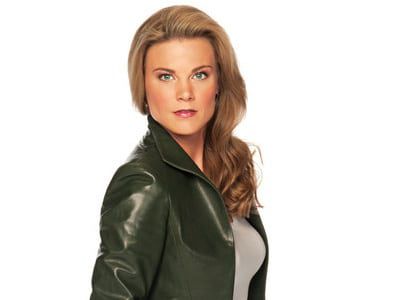 Now that Michelle Stafford has signed on to portray the contract role of Nina Clay on ABC’s “General Hospital,” it was only a matter of time before CBS’ “The Young and the Restless” opted to recast her Daytime Emmy Award winning role. Earlier this month the soap announced they were doing just that after putting out a casting call for the role, which was recently landed by soap veteran Gina Tognoni.

Tognoni, who is best known for her portrayal as Kelly Cramer on ABC’s “One Life to Live” and her Emmy winning stint as Dinah Marler on CBS’ “Guiding Light,” was said to have been “flawless” during her audition scenes, per TV Guide Magazine‘s Michael Logan, who broke the news.

Last seen in a coma after a fall down the stairs following a confrontation with Sharon Newman (Sharon Case) last year, the role of Phyllis was originated by Stafford in 1994. The actress appeared on the soap off and on for 16 years (1994-1997 and 2000-2013). The role was portrayed by Sandra Nelson during Stafford’s time away from the soap.

“I am beyond blessed to play this incredible role of Phyllis Newman at Young and the Restless. I am thrilled to be back on CBS . Thank you for your support I feel it in my HEART. So excited to work with this Amazing cast and crew . I am grateful To my beautiful Husband, my family, friends and The best FANS in the world,” wrote Tognoni on her Facebook page.

Stafford acknowledged the news of Tognoni’s joining on Twitter and commented that “she will be awesome!!!”

Tognoni is scheduled to first air in late summer. 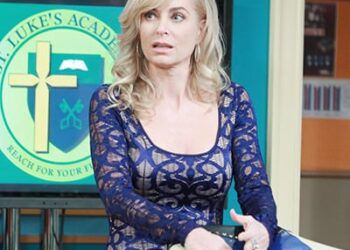 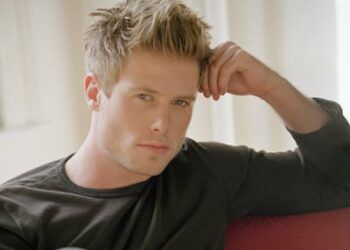 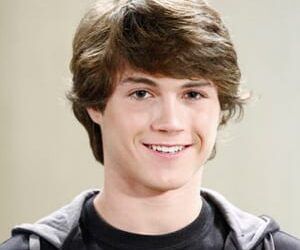 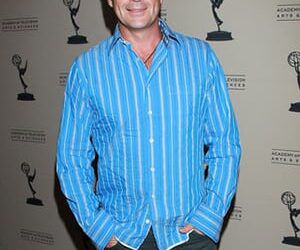