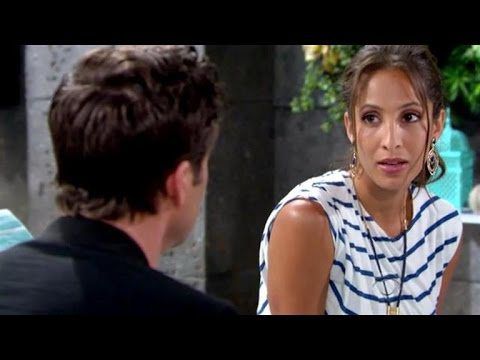 THIS WEEK ON Y&R: Payback is a Bitch!

“The Young and the Restless” officially turns 41 years old today, Wednesday, March 26, and the sudser is celebrating its birthday in style!

Yesterday, the cast and crew gathered for lunch, photos and a cake cutting ceremony to honor the show’s history and celebrate its recent three-year renewal, and today, the on-air show featured a crossover storyline involving “The Price Is Right” and its host, Drew Carey!

What did you think of today’s crossover episode? And what would you like to see happen in the year ahead, as “Y&R” moves toward its 42nd birthday? Leave your comments below and be sure to check back soon, as Soap Opera Network attended yesterday’s on-set anniversary celebration, and we’ll be posting some special “Y&R” features in the weeks ahead!