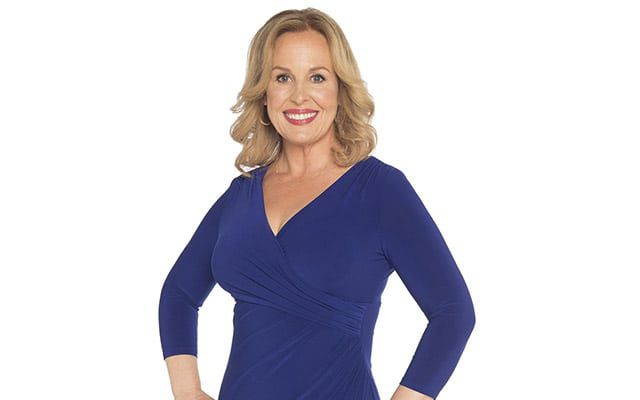 A representative for the show had no comment when contacted, but Soaps In Depth is reporting that Bradford Anderson is heading back to ABC’s “General Hospital” as Damian Spinelli for a brief appearance.

While specific details aren’t available at this time, the magazine says that Spinelli will likely return to Port Charles now that Maxie (Kirsten Storms) is back in town, and it being right around the time the two are set to appear in family court to revisit the judge’s decision that granted Spinelli sole custody of their daughter Georgie.