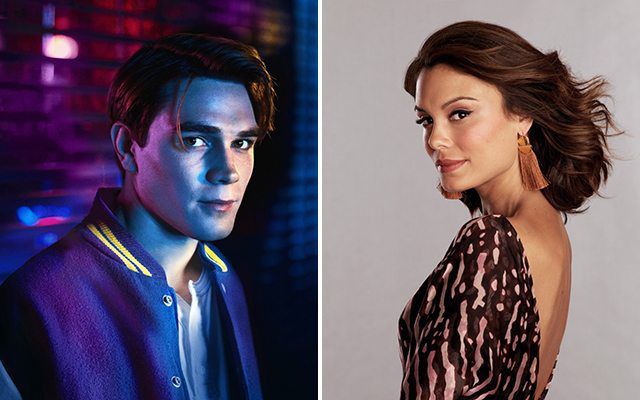 We caught up with “General Hospital’s” Marc Anthony Samuel (Felix DeBois) during this past weekend’s Creative Arts Emmys, and he was more than happy to give a little tease as to what fans can expect from his alter ego this summer. Will Felix continue to make himself at home in Port Charles? Read on to find out!

“I try to abide by the rules of [executive producer] Frank Valentini and keep it vague, but I will say there are going to be quite a few developments over the next couple of months,” Samuel teases. “We’ve already seen one thing happen — one of my family members has popped on the show — which has been really cool. And there will be more connected with that.”

Does that mean there could be more family members on the way? “I would love to see that,” the actor says. “And I’m kind of curious to see who my bellhop friend is that I’m always talking about, the one who works at Metro Court. I’d love to see who that is.”

But alas, that’s all Samuel could reveal, as he’s not even sure himself what lies in his character’s future! “I’m curious to see what the world of ‘GH’ has in store for Felix,” he says. “I’m sure there’s a lot ahead.”