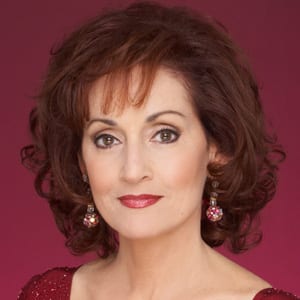 (SoapOperaNetwork.com) — As we previously reported, Robin Strasser (Dorian) is leaving “One Life to Live” before the show wraps up on its television run on ABC due to reports that she was contemplating having back surgery. Having taped her last scenes on Friday, June 24, we now know when Llanview’s grand dame will make her final appearance on the show.

According to TV Guide, Strasser (and presumably co-star Tuc Watkins [David], although that has not been confirmed), will last appear on screen on Thursday, August 25. Barring an unforeseen return to “One Life” once production moves to the Internet early next year, Strasser’s exit marks the end of era for the show and its fans, since Strasser has played Dorian on and off for nearly twenty-five years (1979-1987; 1993-2000; and 2003-2011).

There is some good news, however. Look for Strasser’s airtime to increase somewhat in the weeks leading up to her exit as Dorian gets caught up in quite a bit of drama. Later this month, she will be saved from Echo’s clutches by a pint-sized superhero and walk the red carpet at the premiere of David’s movie “Vicker Man.” And in August, she will share some emotional farewell scenes with her Cramer girls and her long-time frienemy Viki (Erika Slezak).