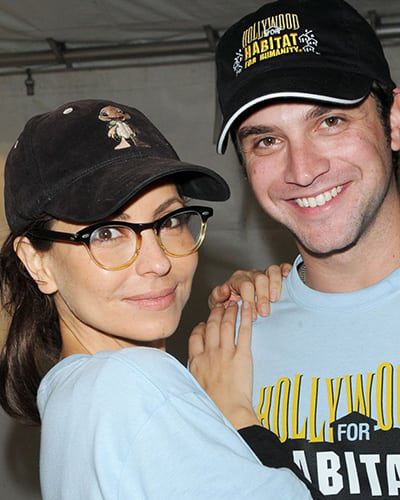 ABC's "General Hospital" is fast becoming the place to be to hopefully find the one it seems as another pair of stars have revealed their real-life relationship status, this time via social media.

Most 4th of July barbeques entail a few hamburgers and hotdogs getting fired up on the grill, but that wasn’t the case for some Port Charles residents on “General Hospital,” who instead saw Emma’s (Brooklyn Rae Silzer) baby doll, Ariel, go up in flames in place of the typical tasty treats. And the clip, which has Britt (Kelly Thiebaud) throwing the plastic doll off her lap after it tinkles on her, made it onto E! Entertainment Television’s comedic series, ‘The Soup!’

Tweet with cast members of ABC's "General Hospital" today, April 1, using hashtag #GH50 during the East Coast broadcast of the daytime soap. Fans will be able to chat with such "GH" stars as Rebecca Herbst (Elizabeth Webber), Jacklyn Zeman (Bobbie Spencer), and even Kimberly McCullough (Robin Scorpio), whose characters is supposed to be "dead!" Hmm...