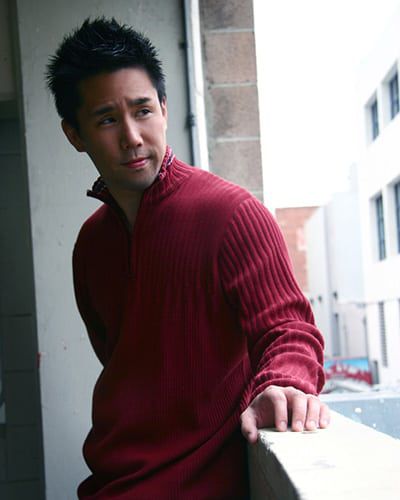 Months after giving birth to her daughter, “The View” will soon say hello again to conservative panelist Meghan McCain when the politico returns from maternity leave to her seat at the (virtual) Hot Topics table on Monday, January 4 which is also when the show returns with its first batch of all-new episodes of the new year.

“It’s almost time…I’m so excited to take my spot as the conservative seat back at the Hot Topics table (virtually) @TheView on Monday! Did I miss anything while on maternity leave?!?” tweeted McCain, referencing her missing discussions on some of the biggest political news ever — hello, Election 2020!

“We’re excited to welcome back our @MeghanMcCain from maternity leave on Monday when @TheView returns LIVE for our first show of 2021!” tweeted the show’s official Twitter account shortly after McCain announced her return.