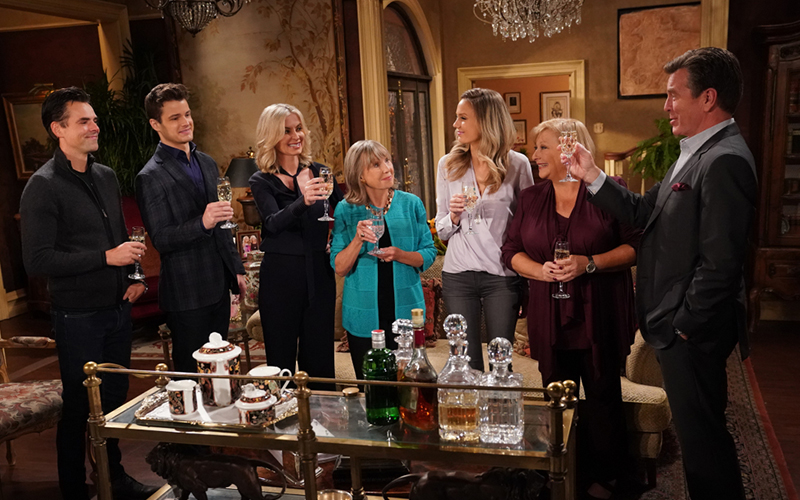 CBS’ “The Young and the Restless” took home the 2020 Writers Guild Award for Daytime Drama during tonight’s presentation of awards honoring outstanding achievement in writing for film, television, new media, news, radio/audio, and promotional categories at concurrent ceremonies at The Beverly Hilton in Los Angeles and the Edison Ballroom in New York City.

Due to his going fi-core status during the infamous 2007/2008 writers strike, “Y&R” head writer Josh Griffith was ineligible (see story) for a WGA nomination.

Also competing in the category were “Days of our Lives” and “General Hospital.”