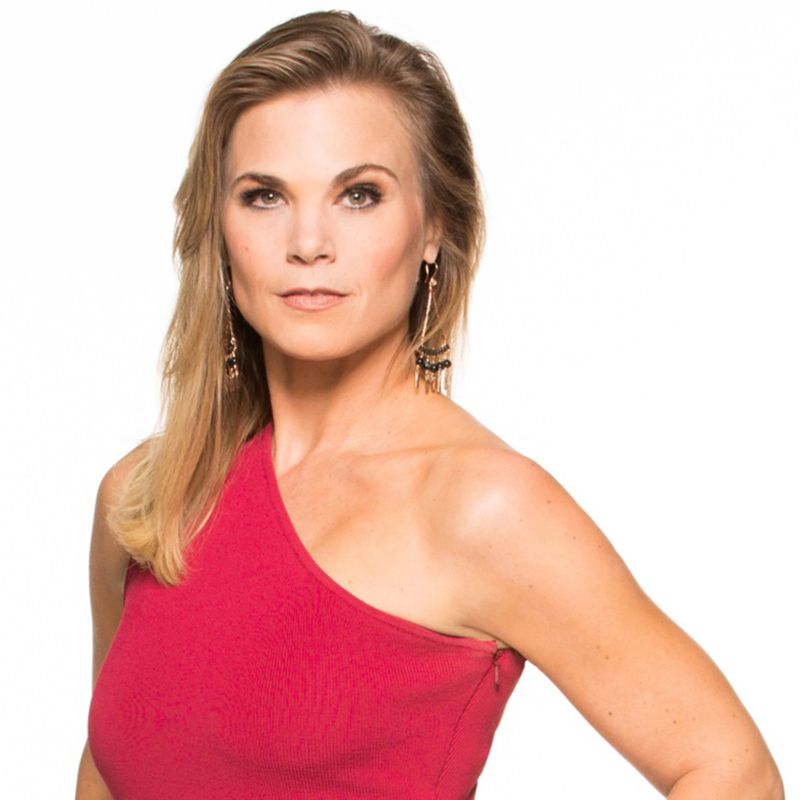 Gina Tognoni on ‘Y&R’ Exit: “Beyond Grateful for the Creative Experience”

On Tuesday, February 11, “The Young and the Restless'” Kate Linder (Esther Valentine) will present a special screening of “Studio City,” the hot new digital drama series co-created by and starring veteran soap actor Sean Kanan (“The Bold and the Beautiful,” “General Hospital”). The digital drama recently received 12 Indie Series Awards nominations, tied for the most nominations received this year for any show.

With a suggested donation of $10 per person, the event will take place at the Elks Club in Van Nuys, CA and will benefit Elks Charities. Each donation includes dinner and a screening of the series alongside cast and producers.

Released on Amazon Prime Video in December, “Studio City” follows the tumultuous life of Hollywood actor Sam Stevens (Kanan) and the cast and crew of “Hearts on Fire,” America’s second most popular daytime drama series, as they navigate the chaotic world of soap operas and their own messy personal lives. As Dr. Pierce Hartley, Sam is fighting for his career as he tosses barbs with producer Gloria Cage (played by Carolyn Hennesy, “GH”) who makes it her mission to try and oust the popular star and replace him with Nick Cassidy (Philip V. Bruenn), a hot, young rival of sorts. Just as Sam starts playing nice in order to secure a new three-year deal with the show, he gets the shock of his life when it’s revealed he has a daughter that he knew nothing about. And, all of that takes place over the course of just the first episode.

In addition to all the lying, cheating, backstabbing, and an assortment of other dastardly deeds found in a typical soap opera, “Studio City” also takes on serious social themes and handles it with extra care and caution.

For anyone not able to attend in person, you can always watch the entire six-episode first season on Amazon Prime. To learn more, visit the official website.