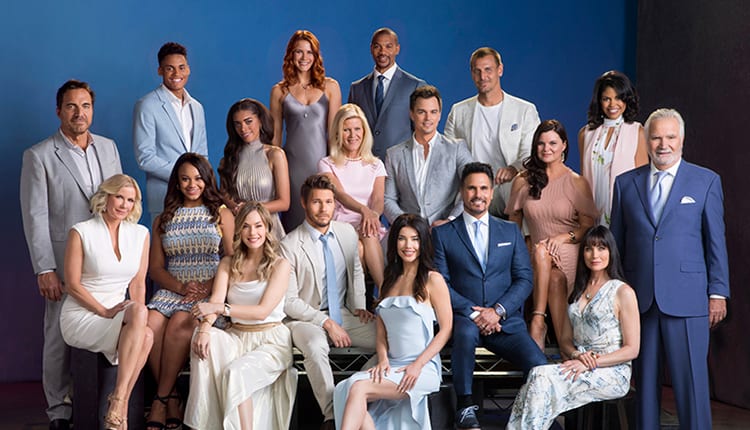 It’s hard enough to believe that daytime’s youngest soap still in production is in its 32nd season but to imagine that in that time 8,000 episodes will have aired? Well, that’s a feat only a daytime drama can aspire and CBS’ “The Bold and the Beautiful” will join the elite club as it celebrates the milestone on Friday, January 4, 2019.

In a statement, Bradley P. Bell, executive producer/head writer, said, “It’s astonishing to look at the script we’re working on today and see episode 8000.” He added, “We’re grateful that you’ve allowed us into your homes for over 30 years. The 8000th episode is classic ‘Bold and Beautiful’ drama. The story arc centers around an event so profound, it sends shockwaves throughout the lives of the Forresters, Spencers, Avants, Spectras and Logans for years to come.”

Soap operas “All My Children,” “As The World Turns,” “Days of our Lives,” “General Hospital,” “Guiding Light,” “One Life to Live,” “Search for Tomorrow” and “The Young and the Restless” are the only other American soap operas to have produced more episodes than “B&B,” of which, “DAYS,” “GH,” “Y&R” and “B&B” are the only daily serials still in production in the states.

“The Bold and the Beautiful” aired its first episode on March 23, 1987. Produced by Bell-Phillip Television Productions, Inc., it remains the most-watched daytime drama in the world.