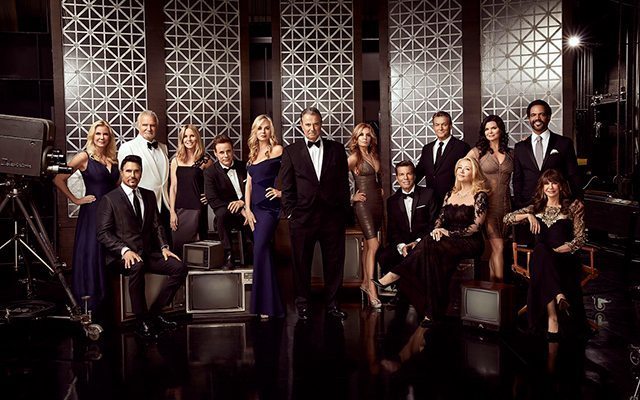 With a successful lineup consisting of soap operas, game shows and a hit talk show, CBS announced today that it has renewed its full daytime lineup for the 2017-18 television season. Additionally, “The Young and the Restless” received an overall three-year commitment from the network, keeping it on the air through at least the 2019-2020 television season. “The Price is Right” was renewed through the 2018-19 television season.

“CBS Daytime has never been stronger. From 30 consecutive years of being #1 in the ratings, to another year as the most honored Network at the Daytime Emmys, our lineup of talk, game shows and dramas connects with our audience like no one else,” said Angelica McDaniel, Executive Vice President, Daytime Programs and Syndicated Program Development, CBS Entertainment and CBS Television Distribution. “All of our talent, on screen and behind the scenes, is hard at work making the upcoming season of these award-winning series even bigger and bolder.” McDaniel also oversees CBS’ Saturday morning lineup “CBS Dream Team, It’s Epic!”

“The Talk,” which will soon say goodbye to co-host Aisha Tyler for the first time in six seasons, is averaging 2.7 million viewers.