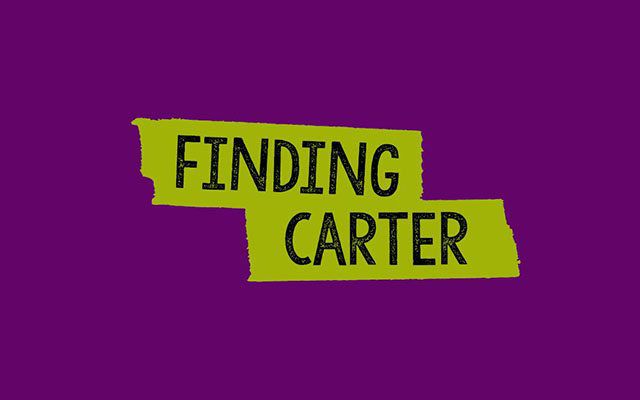 (SoapOperaNetwork.com) — With Dorian Lord (Robin Strasser) about to exit the Office of Mayor to reportedly move on to become a Senator, Llanview gets a new commander-in-chief this fall when Wendy Moniz debuts in the recurring role of Mayor Finn, according to Soap Opera Digest.

Moniz is best known for her portrayal of Dinah Marler on “Guiding Light” from 1995-99, and again briefly in 2000 and 2002, for which she picked up two Soap Opera Digest Award nominations. The role was later taken over by fellow “One Life” co-star Gina Tognoni (Kelly) from 2004-09. In addition to “GL,” Moniz also had recurring roles in “Nash Bridges,” “The Guardian,” “Damages,” and “Battery Park.”

While a first airdate has not been announced, Moniz has also begun taping scenes and is expected to first air sometime in September. Meanwhile, the Mayor’s office will become vacant Dorian resigns from her post in late August (Strasser’s final airdate is August 25).