(SoapOperaNetwork.com) — A look at what’s happening on “One Life to Live” during the week of December 13, 2010.

Natalie is on the verge of telling John the truth when he proposes on Monday, December 13. While Joey tells Jessica about Aubrey, Blair and Dorian persuade Kelly to tell Joey how she really feels. Aubrey appreciates Viki’s willingness to accept her engagement to her son. Kelly is about to confess her feelings to Joey when she suffers through another food-related incident. Blair tries to give Téa the box Eli left for her. Viki confronts Charlie over kissing Echo. Echo, meanwhile, shares a tender moment with Charlie while awaiting news of Rex’s condition. On Thursday, December 16, Viki teams up with Dorian to get Echo out of Llanview all the while Echo asks Charlie to help her beat her drinking problem. And Natalie voices her concerns about how marrying John will provoke Marty to ruin her life.

The Inside Story: Whodunit

Eddie and Ford’s fight comes to a sudden stop when Brody and Nate pull Eddie off his eldest son on Monday, December 13. Ford in injured in the scuffle and a concerned Langston takes him to the hospital to get checked out. Rex finds Nora while searching Eddie’s motel room and quickly unties her. They attempt to call Bo, but fail to reach him because he is passed out after being drugged by Inez. After seeing Bo and Inez together, a distraught Matthew gets behind the wheel and swerves his car, which unknowingly forces Rex and Nora off the road. Meanwhile, James waves a gun at Eddie. Dani and Nate are confused after receiving a frantic call from Matthew, however Nate remains focused on getting rid of Eddie, who soon turns up dead. The first to arrive at the crime scene, Brody searches for clues. James, Nate, Ford, and Inez become the obivious suspects in the case on Tuesday, December 14. Brody and Gigi locate Rex, who was seriously injured in the car crash, however Nora is nowhere to be found. Inez lies to Bo, telling him the two of them had sex. On Wednesday, December 15, John and Natalie begin investigating Eddie’s murder. Bo learns of both the murder and the car crash, and tells Starr and James that someone killed Eddie. Natalie discovers red hairs while searching Eddie’s room. Rex informs Bo that Nora was in the car with him when it crashed. Starr wants to know if James murdered his dad. John makes Blair, Téa, and Todd aware of the investigation, and announces he found a cufflink with the letters “TM” in the motel room. However, Todd maintains his innocence while being questioned by John.

Bo searches the crash site, hoping to find Nora. But, after locating only her wedding ring, he feels remorseful over betraying her with Inez on Thursday, December 16. Inez confronts Clint, claiming that she plans to tell Bo the truth, since he didn’t keep up his end of the bargain. Clint calls her bluff, claiming he will tell the cops he saw her sons at the murder scene if she doesn’t keep her mouth shut. James confides in Starr what happened when he visited Eddie’s motel room, and prepares to talk with John. Matthew admits to Destiny that he saw his dad and Inez together. By Friday, December 17, Blair and Téa place Todd on the hot seat, demanding to know if he really killed Edide. Starr manages to get Téa to represent James, who tells John that he considered shooting his father, but then changed his mind. Bo is relieved to finally find Nora, who has no memory of anything that happened to her following the car crash. Clint tells Inez that one or more of her sons could have easily been at the crime scene. Nate is short with Dani while explaining why the news that his father was murdered didn’t take him by surprise. Later Nate confronts his mom after learning from Matthew that their parents had sex. Rex confesses to Natalie how Eddie kidnapped Nora and caused a rift between her and Bo. Darren is curious as to how Destiny can have so much sympathy for Nate. And Matthew and Destiny bond over their troubles with their parents. 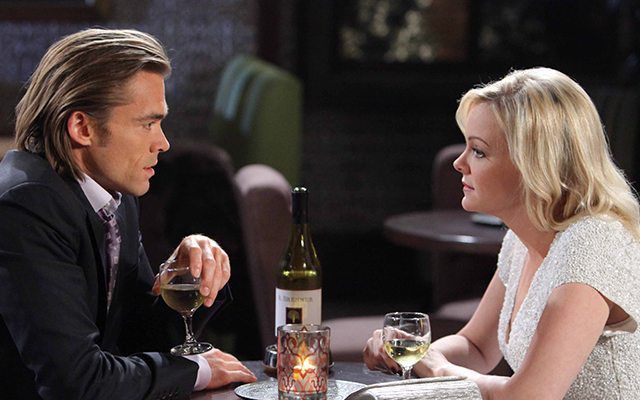 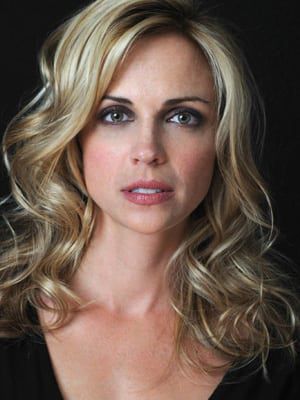