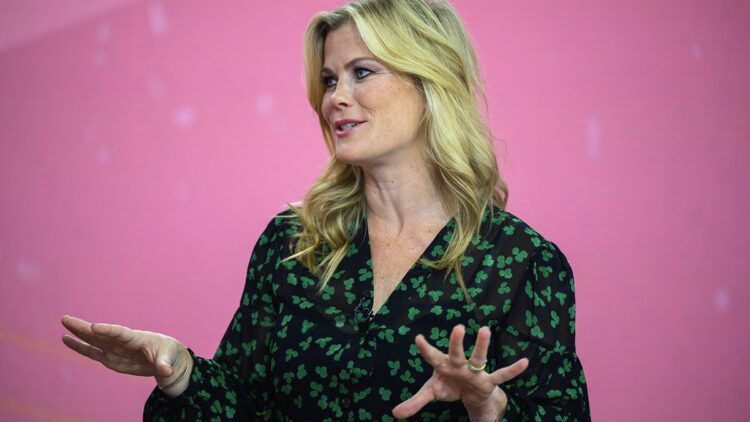 One week after network news coverage cut into their airtime causing several preemptions, almost every daytime broadcast series saw a bigger audience during the week of November 8-12, 2021 than they did during the week of November 1-5, 2021. The lone exception was the first half-hour of “The Price is Right” which was down -36,000 viewers week to week. Meanwhile, the second half-hour of “Let’s Make a Deal” had the largest week to week gain, up +200,000 viewers.

For the first time this season, “TODAY 3rd Hour” was daytime broadcast’s highest-rated series in Women 18-49, beating out both half hours of “The Price is Right” which ranked second and third, respectively. “Y&R” ranked fourth in Women 18-49 while tying for second place with “TODAY 3rd Hour” in Women 25-54, each with a 0.64 rating. The second half-hour of “The Price is Right” ranked first.

“The Talk” saw a minor uptick week to week in Total Viewers after falling to a low with all five permanent co-hosts in place. “The View” also saw an uptick but is down the most of any daytime broadcast series compared to its 2020 performance when Election coverage dominated its hour.

There were no notable preemptions or schedule changes during the week of November 8-12, 2021. 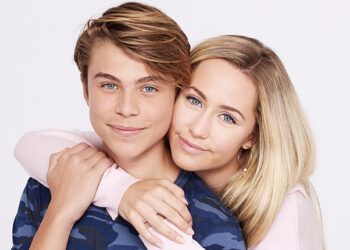 Port Charles Gears Up for a Spooky Halloween