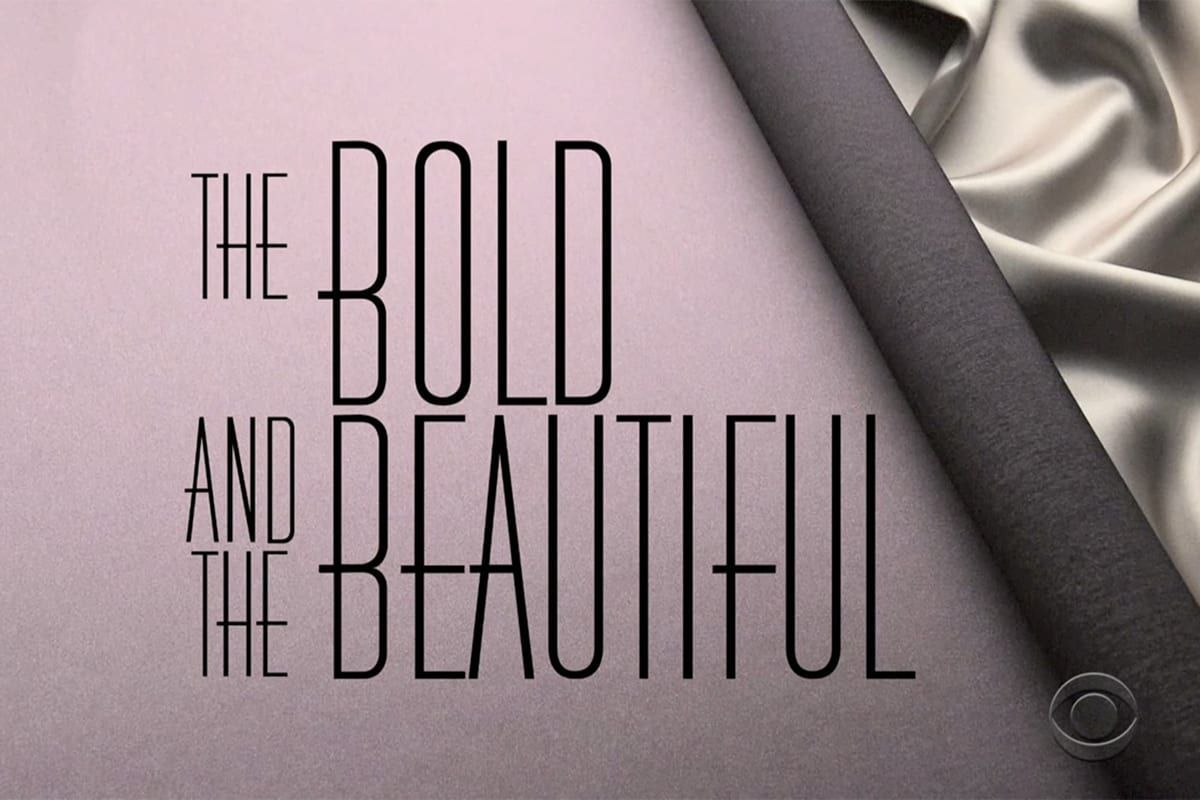 Kate Mulgrew (”Ryan’s Hope,” “Star Trek: Voyager,” “Orange Is the New Black”) and Molly Ringwald (“Riverdale,” “The Kissing Booth,” “The Breakfast Club”) are set to lead the cast of the short film “Columbarium,” based on the short story of the same name written by Nicholas Mancusi.

Inspired by the real-life experience of Nicholas and his brother Roger Mancusi, “Columbarium” follows the two as they are tasked with fulfilling the dying wish of their grandmother, nine-time Daytime Emmy Award-winning writer Claire Labine, who passed away in 2016, to have her beloved dead dogs’ ashes returned from her ex-husband, Roland.

In the short, two grandsons, Nate and Robert, listen as their beloved grandmother tells them her dying wish: steal back the cremated dog remains from their grandfather so that her ashes can be scattered with the dogs’ – all six of them, all the while keeping it from their mother and the rest of the family. The ashes rest in a columbarium in the old family brownstone, still inhabited by their grandfather and his new wife. After hasty contemplation and the usual dispute, the brothers decide that although the request is an odd one, it’s in line with the dysfunction that has defined the family for generations, and they’re morally compelled to complete the bizarre task on their grandfather’s 80th birthday.

Production on the short film begins later this month with Roger Mancusi making his directorial debut as co-director alongside Katie Schiller, both of whom previously collaborated on the indie “Shiva Baby.” The short film also stars Stephen Bogardus (“Julie & Julia,” “Gold”), Alex Breaux (“Hustlers,” “When They See Us”) and Dan Bittner (“When Brittany Runs a Marathon,” “The Marvelous Mrs. Maisel”).

“While many only knew Claire Labine as an acclaimed soap opera writer, to us, she was Grandmere, our family’s fearless and eccentric leader, who kept us on our toes up until her final request,” said Roger and Nicholas Mancusi in a joint statement. “In an effort to celebrate her fascinating life, we are excited to share this story that encapsulates a small part of what made her so special, and unpack the humorous moments that accompanied the grief of losing her.”

“I cherish my memories of Claire, and was always moved by her smart and bold writing that challenged the narrative boundaries of television,” said Mulgrew. “I’m thrilled to partner with her grandsons to share this story that I think perfectly captures the adventure, wit, and love of Claire and her unique and incredible legacy.”

Labine co-created the soap opera “Ryan’s Hope,” which starred Mulgrew as Mary Ryan, and served as a head writer or co-head writer on various soap operas, including “General Hospital,” “One Life to Live,” and “Guiding Light.” At its core, “Columbarium” is the humorous attempt to grapple with the loss, and honor the memory, of a treasured family matriarch.

Fair Oaks Entertainment and It Doesn’t Suck Productions are the production studios behind the short with the Mancusi Brothers, Schiller, and Kieran Altmann producing, along with Mulgrew, Bronwyn Cornelius (“Clemency”) and Bess Donoghue (“Lavender”) set to executive produce.

For more information, and to support the film, visit the film’s website.