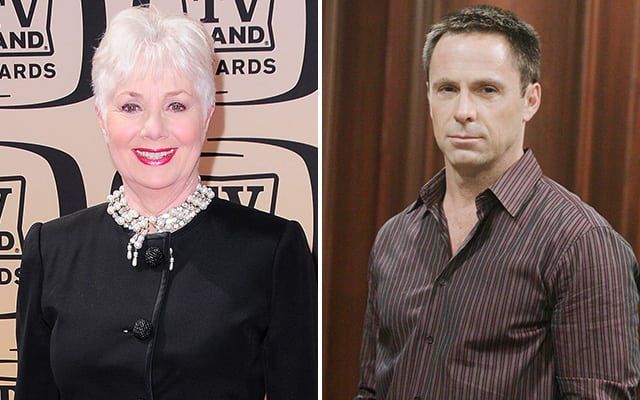 Although “The Young and the Restless” and “The Bold and the Beautiful” gained the most viewers year-over-year, primarily due to airing reruns during the comparable week last year, “General Hospital” was actually the standout performer in the Nielsen ratings during the week of May 3-7, 2021. The soap was the only daytime program to increase in total viewers in 2021 over the pandemic fueled surge television viewing received in 2020 due to “Stay at Home” orders across the country that kept people indoors and watching TV. “GH” and “Days of our Lives” were the only scripted daytime broadcast shows airing originals this time last year.

Not only did “GH” impress in total viewers this week, but the show also rated higher than or tied its ABC siblings “The View” and “GMA3: What You Need to Know” in both Women 18-49 and Women 25-54, both of which held their numbers or were slightly down week-to-week and year-to-year.

Although “The Talk” was down year-to-year in total viewers, the venerable talk show actually had some positive news for the first time in months. Fresh off of hitting a series low in total viewers one week earlier, the show gained week-to-week and year-to-year in both W18-49 and W25-54, and an impressive 127,000 viewers week-to-week. “The Talk” is currently featuring male guest co-hosts during the month of May.

“The Price is Right” and “Let’s Make a Deal” are coming off of a massive gain in demos and viewers on the year-ago week which saw millions of viewers wanting to curl up with some fun and games on TV.

What follows is a rundown of how the daytime shows performed during the week of May 3-7, 2021 in Women 18-49 and Women 25-54 rating, the primary sales demos that determine advertising rates for daytime television programming. We’re also now once again able to include households and total viewers, however, figures will no longer be available for “Today 3rd Hour” or “Today with Hoda & Jenna” in terms of our weekly reporting. The two traditionally rank eighth and 11th, respectively, in both categories.