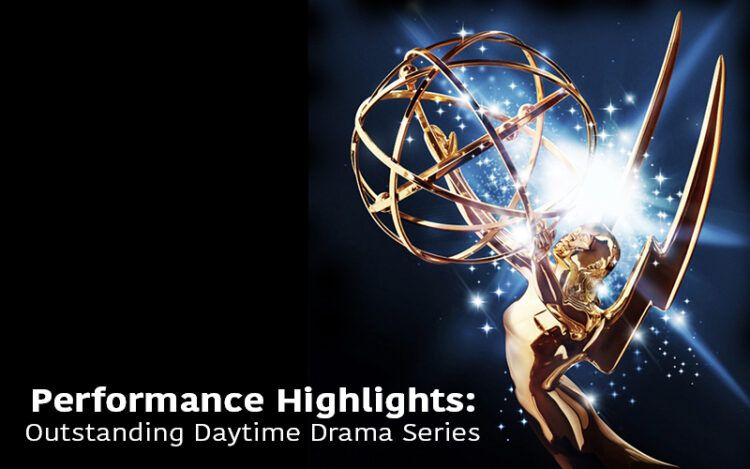 The National Academy of Television Arts & Sciences kicked off a week of performance highlights yesterday by showcasing what material the nominees in each category submitted in order to entice voters for “The 47th Annual Daytime Emmy Awards,” scheduled to air live on Friday, June 26 at 8/7c on CBS.

In the first performance highlights video, we get to see what each daytime drama series submitted for their Outstanding Daytime Drama Series nomination. Nominated this year are “The Bold and the Beautiful,” “Days of our Lives,” “General Hospital” and “The Young and the Restless.”

Below is a breakdown of what each show submitted along with the performance highlights video released by NATAS.

“Days of our Lives” 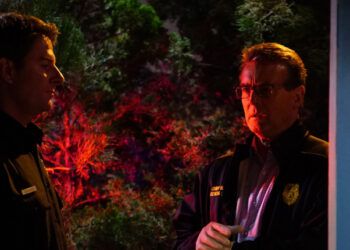 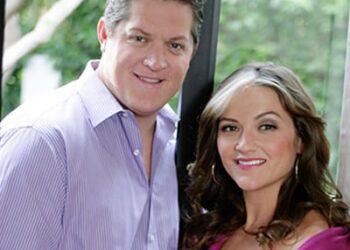 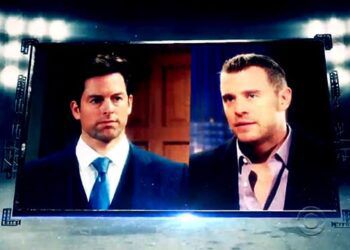