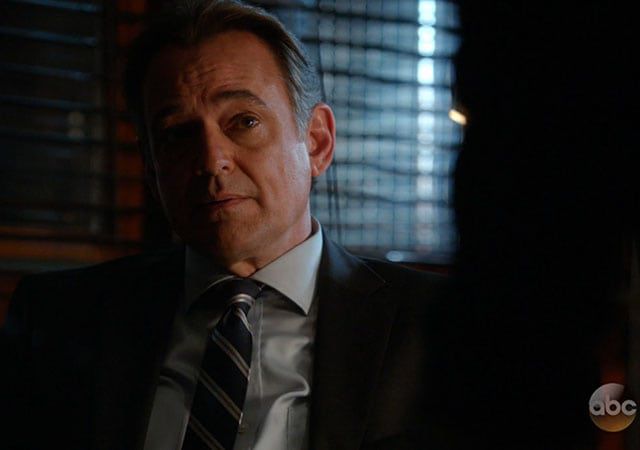 “Days of our Lives” is the only daytime drama in the United States still airing brand new episodes, and this summer it will continue churning out all-new episodes featuring several returning characters and a number of exits.

On Thursday, June 11, daytime newcomer Lindsay Arnold joins the cast of “DAYS” as a SORAS’d Allie Horton, the daughter of Lucas Horton (Bryan Dattilo) and Sami Brady (Alison Sweeney). Speaking of Lucas, Dattilo returns to Salem beginning with the Wednesday, June 10 episode, ahead of Arnold’s debut, to deal with his daughter. Look for Lucas to alert his mother, Kate (Lauren Koslow) of some distressing news. Upon her return, however, Allie pleads with Eric (Greg Vaughan) and Nicole (Arianne Zucker) to keep her secret.

Earlier this week, Brandon Beemer and Martha Madison reprised their roles as Shawn Brady and Belle Black, respectively, when their characters returned to Salem on Monday, June 8, after learning that their daughter, Claire, was being released from Bayview. Claire’s portrayer, Olivia Rose Keegan, returned to the role last week. Claire’s return coincided with the Friday, January 5 debut of Emily O’Brien as Gwen, a confidant for Claire and a fellow Bayview patient.

In July, look for Louise Sorel to reprise her role as Vivian Alamain. Considering Vivian’s son Stefan was shot in the neck last year after a confrontation with Lani (Sal Stowers), it’ll come as quite a surprise to Vivian when she comes face-to-face with the man who noticeably resembles him — Brandon Barash is currently portraying “Jake,” who in the summer promo below is spotted making out with Gwen in his garage as Gabi (Camila Banus) walks in.

“I shot some episodes before Thanksgiving last year and in January of this year,” revealed Kassie DePaiva during last month’s “One Life to Live” reunion on “The Locher Room.” Expect to see Eve back on screen in either July or August.

Jay Kenneth Johnson is back as Philip Kiriakis this summer as revealed in the summer promo which highlights a number of family reunions. “Welcome home son,” says Philips’s father, Victor (John Aniston), as a stunned Xander (Paul Telfer) looks on. “Thanks, Dad,” responds Philip as the announcer says “The family reunions you’ve been waiting for.” A first airdate for Johnson is not yet known. The actor appeared in “The Last Blast” digital series last November, marking the first time the actor portrayed the character since his departure in 2012.

You can watch the full “DAYS” summer promo below.