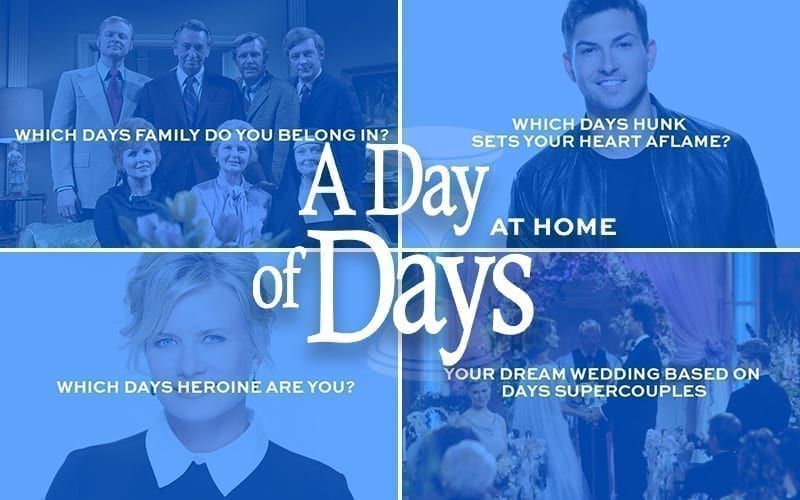 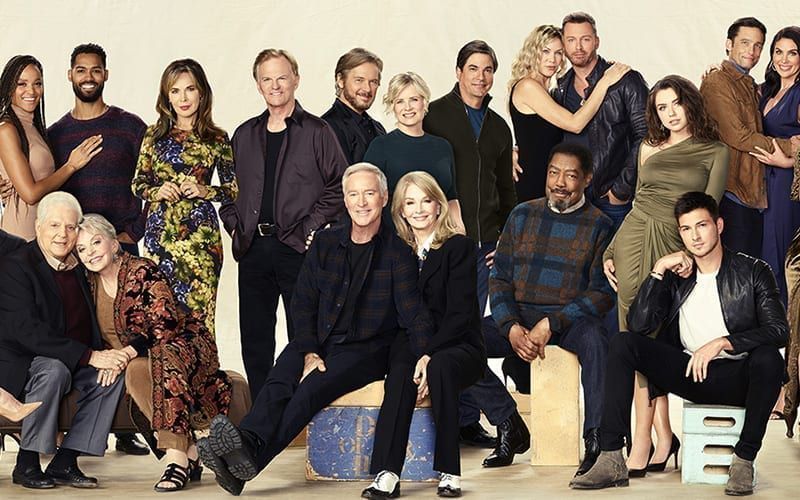 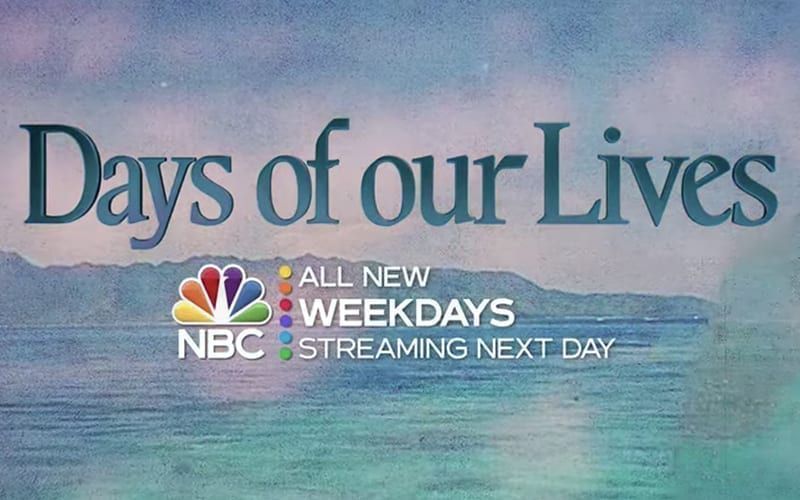 After her character was shamed out of Salem last year prior to the major "Days of our Lives" reboot, Nadia Bjorlin is returning to the NBC Daytime drama series in the coming months as a "stronger and more confident Chloe [Lane] who can really stand up for herself and not be bullied," so says the actress in an interview with TV Guide Magazine﻿'s Michael Logan. 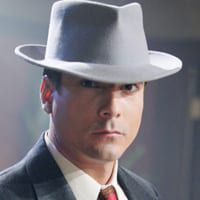 Get ready "Days of our Lives" fans, the NBC soap opera is gearing up for the networks coverage of the 2008 Summer Olympic Games and they don't want you to miss out on all the action, intrigue and romance that daytime's sexiest soap has to offer.