Home / Shows / The Locher Room / ‘The Locher Room’ to Feature ‘One Life to Live’ Virtual Cast Reunion with James and Kassie DePaiva, Tuc Watkins and More 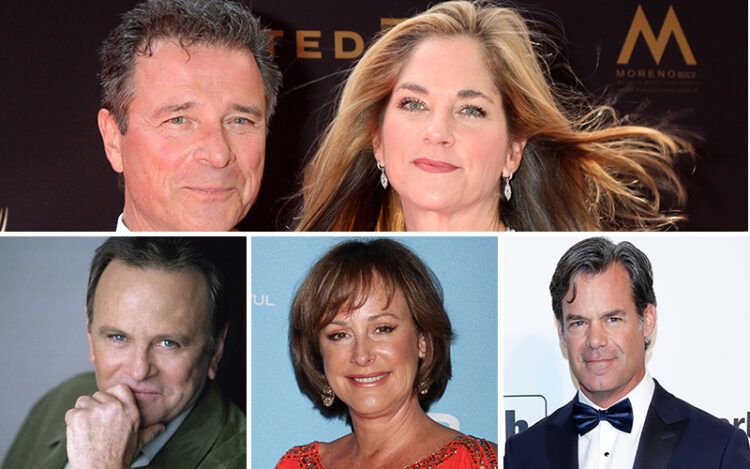 PREVIOUS 05/03/2020: In the time since “One Life to Live” ended its television run, fans have remained hopeful that the series would one day be revived with their beloved actors reprising their roles once more. Until then, former CBS publicist Alan Locher is bringing five of Llanview’s best and brightest back together for the show’s first virtual reunion to be featured on “The Locher Room.”

With everyone stuck at home, and with the current soaps quickly running out of original episodes, Locher decided to launch the series last month as he realized he was feeling nostalgic. Thinking others might be feeling the same, he quickly assembled his friends to join him for what’s become an entertaining hour of love and soap history. “I hope seeing some of these familiar faces brighten your day,” says Locher of the show’s purpose.

On Thursday, May 14 at 2:00 p.m. EDT/11:00 a.m. PDT, Locher will be joined by Robert S. Woods (ex-Bo), Hillary B. Smith (ex-Nora), Kassie DePaiva (ex-Blair), James DePaiva (ex-Max) and Tuc Watkins (ex-David) as they reminisce, chat with fans and answer some burning questions. To set yourself a reminder, click here. 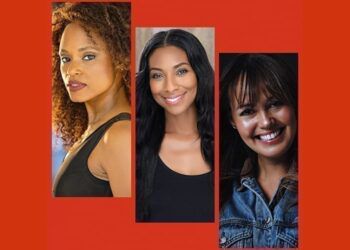 ‘The Locher Room’ to Feature Another ‘As The World Turns’ Reunion 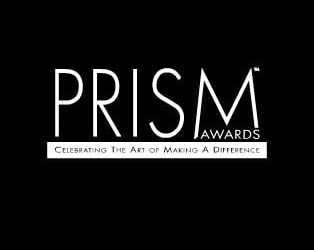 ‘General Hospital’ Losing Its Starr, Todd and John to ‘One Life to Live’