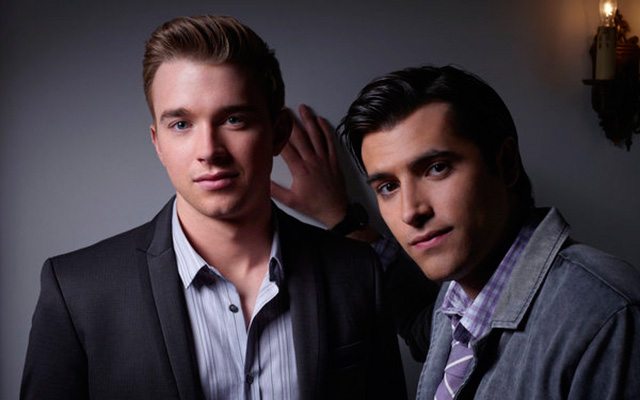 This morning GLAAD announced the nominees for the 25th annual GLAAD Media Awards, which honors media that was published, released or broadcast between January 1, 2013 and December 31, 2013.

NBC’s “Days of our Lives” was once again nominated for Outstanding Daily Drama. Incidentally, as the series was the only nominee, a GLAAD representative confirms that the series is the de facto award recipient. Last year, “DAYS” battled and won against CBS’ “The Bold and the Beautiful.”

The GLAAD Media Awards ceremonies will be held in Los Angeles on April 12, 2014 at The Beverly Hilton and in New York on May 3 at the Waldorf Astoria New York.