In the latest issue of Soap Opera Digest with Eric Braeden (Victor Newman, “The Young and the Restless”) gracing its cover, the publication is back with some juicy “Stuff We Know (and Shouldn’t Tell You),” including news that one male star from either “The Bold and the Beautiful,” “Days of our Lives,” “General Hospital” or “Y&R” is ready to bolt from their soap gig, again. So, who is it?

According to the blind item, “This popular star is preparing to make another exit from his show,” which tells us a couple of things:

While some on the SON Community message boards have speculated that it could be Billy Miller, who plays Drew Cain on “GH,” the use of the words “another exit from his show” cancels Miller out as he has never left “GH.” If it said the actor was looking to leave one show and return to another, of course, Miller might be patient zero. Speculation over Miller stems from “Y&R’s” recent interest in bringing fan favorites back, including Michelle Stafford reprising her role of Phyllis Summers.

Meanwhile, the phrasing could fit that of Miller’s co-star Steve Burton (Jason Morgan) as the actor has left the soap on multiple occasions prior to his 2017 return. However, Burton recently tweeted, “Great week at ‘General Hospital’ with lots of peeps! Got to work with this guy [Chad Duell, who plays Michael Corinthos] a few times!” which seemingly debunks his interest in leaving, particularly when he used the hashtag “grateful” to close out the post.

Other suggestions have been Chandler Massey, who returned to Salem in 2017 as a much alive Will Horton on “DAYS” after a much-publicized departure in 2013.

With the soap now taping eight months in advance, according to executive producer Ken Corday after taking home another Daytime Emmy on the night of “The 46th Annual Daytime Creative Arts Emmy Awards,” it would be logical that it’s someone from “DAYS” even if it’s not Massey as it was recently revealed that Billy Flynn, who had just wrapped his stint as Chad DiMera, is already on his way back to the show sometime later this fall alongside Kate Mansi‘s iteration of Abigail Deveraux. With so much time between taping and airing, any number of stars could come back and leave again, come back and leave again, come back and leave again…without any of us blinking an eye.

So, who do you think the blind item is about? Comment below and let us know what you think!

In addition to the aforementioned blind item, Digest also shares that “one show is poised to bring back a fan fave” and “one actress feels that her show is throwing any love interest in her character’s path,” among others.

For a complete list of the blind item’s published in Soap Opera Digest, pick up the latest issue, dated May 20, 2019, on newsstands now. 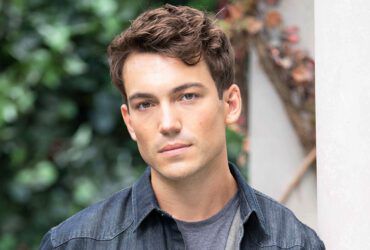 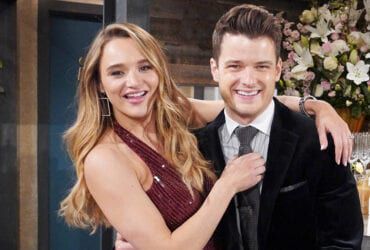 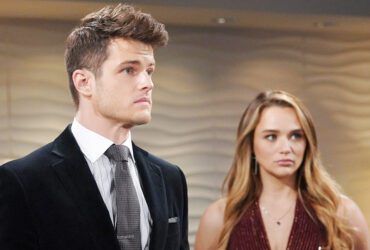 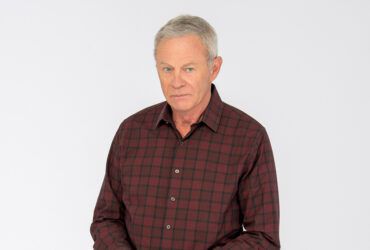 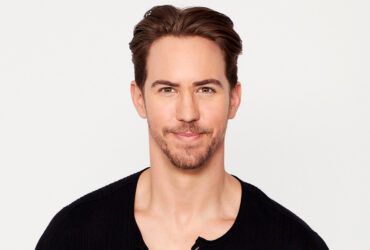 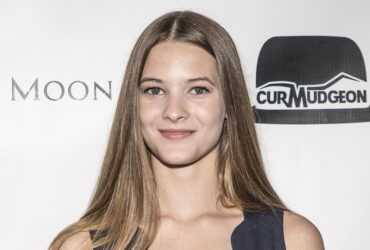 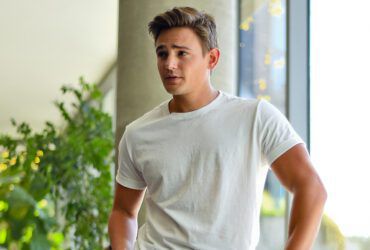