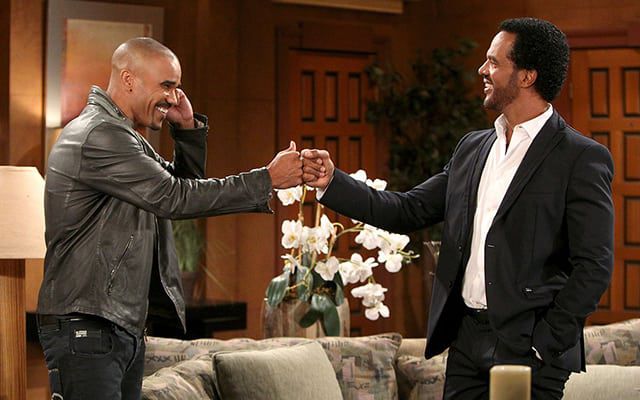 There was a lot of excitement surrounding the return of “Criminal Minds” star Shemar Moore as “The Young and the Restless’” Malcolm Winters, but did his two-day appearance in Genoa City live up to the hype?

The character swooped into town on Wednesday, September 10 and Thursday, September 11 in a situation that played out in a very opposite way than seen in the past: Neil [Kristoff St. John] is usually the rock in the family, but this time, Malcolm was the mature, strong and independent sibling helping his emotional older brother deal with the very difficult challenge of being newly blind.

In addition to the heartbreaking scenes between the brothers, several vintage clips were shown so fans could relive the siblings’ sordid history of sharing women and remember the brothers’ popular onscreen connection.

Soap Opera Network would love to know how you thought Moore’s return played out: Was the reunion between Neil and Malcolm satisfying? Were there story moments that you were super impressed by — or maybe some that were missed? Vote in our poll or let us know your thoughts in the comment section below! 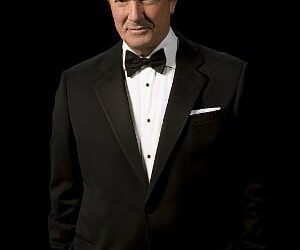 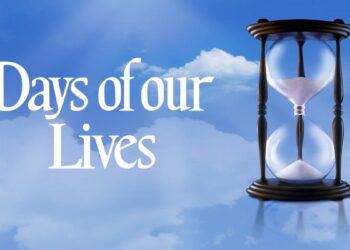 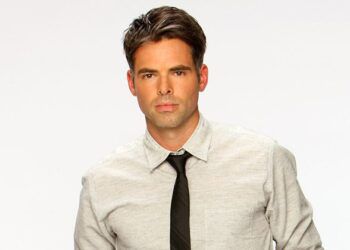