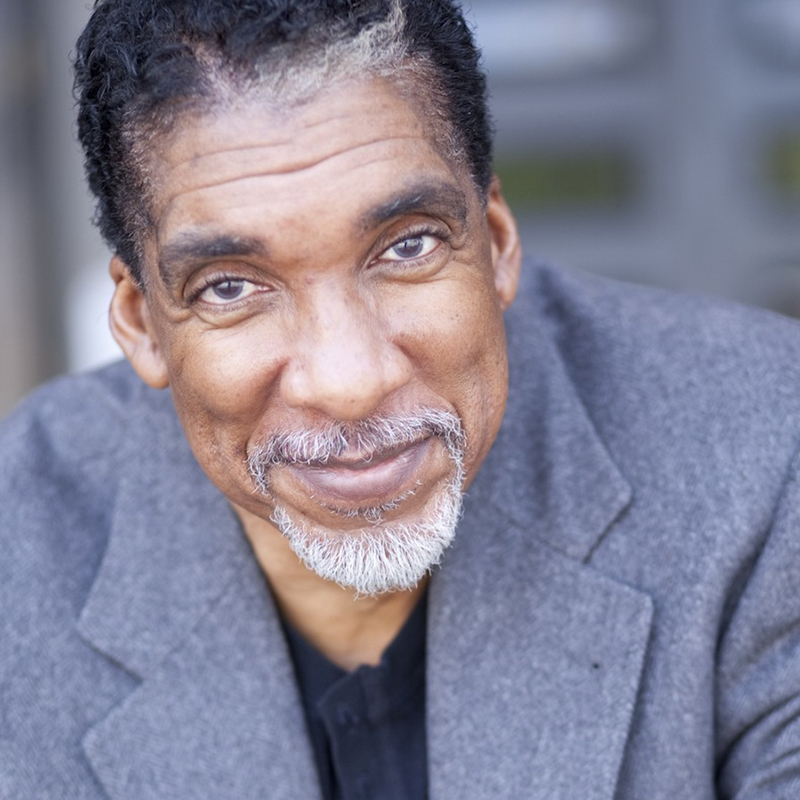 Actor Stan Shaw is set to preside over the funeral of Neil Winters (the late Kristoff St. John) on the Thursday, April 25 episode of “The Young and the Restless.”

First reported by TV Insider, Shaw will portray the Reverend who will provide insight into the life of one of Genoa City’s most beloved individuals as family, friends and colleagues celebrate Neil, who will have passed suddenly in a storyline that kicks off with the Tuesday, April 23 episode.

The casting of Shaw comes nearly two months after St. John died from hypertrophic heart disease (read cause of death). Both Shaw and St. John appeared in the miniseries “Roots: The Next Generations” in 1979, making Shaw’s casting the more meaningful. Shaw played Will Palmer and St. John played a young Alex Haley in the miniseries.

In a photo shared by the publication, Shaw can be seen in full gear as he prepares everyone to say their goodbye’s to Neil, including his brother, Malcolm (Shemar Moore), who returns to Genoa City for the funeral on Thursday, April 25 and sticks around for the Friday, April 26 episode.

Appearing in a multitude of TV series and movies, Shaw is probably best known for his starring role as Lafayette ‘Lafe’ Tate in TV series “The Mississippi.” He’s also starred in such films as “The Young Riders,” “Snake Eyes” and “The Boys in Company C.” More recently, he’s appeared in episodes of “Criminal Minds” and “Code Black.”