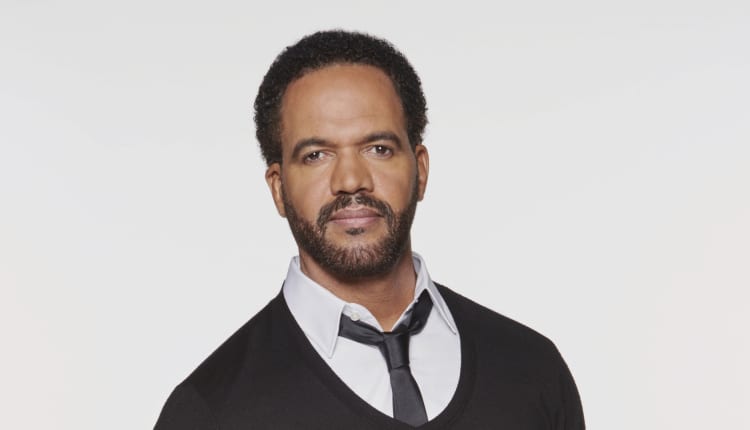 Tyler Christopher Says Goodbye to ‘Days of our Lives’

More than a month since the official cause of death of “The Young and the Restless” actor Kristoff St. John had been deferred by the Los Angeles County Coroner, citing “additional investigation” as the reason, the official cause has now been revealed.

According to the autopsy report released today, the actor’s death has been ruled accidental with the cause of death listed as hypertrophic heart disease. Per E! News, other conditions contributing, but not related to the immediate cause of death included myocardial bridging of the left anterior descending coronary artery and the effects of ethanol. The condition is said to cause atrial fibrillation, obstructed blood flow and, in rare cases, sudden cardiac death, according to Mayo Clinic.

The report also states St. John “reportedly has a history of alcohol use, bipolar disorder and suicidal ideation.” It further noted that St. John had been released from a mental hospital days before his death, after being placed on a 72-hour hold.

Originating the role of Neil Winters on “Y&R” in 1991, St. John was pronounced dead at the scene after a friend went to check on the actor at his San Fernando Valley home on Sunday, February 3.

CBS has scheduled a tribute to the actor that will air in late April.