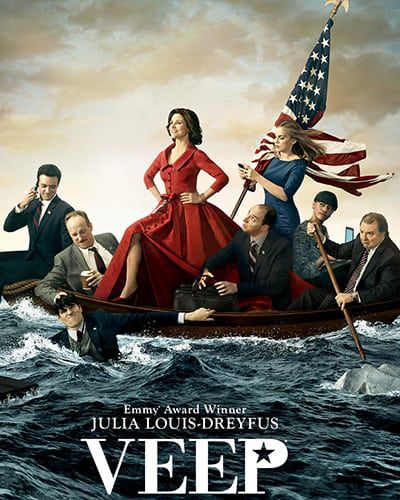 Just weeks after joining the contract cast of CBS’ “The Young and the Restless” as Elena Dawson, actress Brytni Sarpy is set to appear in the seventh season of OWN’s “The Haves and the Have Nots” (no premiere date set).

Created by Tyler Perry, who also serves as writer and director, “The Haves and the Have Nots” stars “One Life to Live” alum Tika Sumpter (ex-Layla Williamson) as Candace Young, a troublesome up incomer who makes it her mission to take down the devious Cryer clan, starting with James “Jim” Cryer (John Schneider).

While character details are not yet available, it’s understood that Sarpy will appear in the series in a recurring capacity which means you’ll still be seeing plenty of the actress in Genoa City.

The sixth season of “The Haves and the Have Nots” launches Tuesday, May 7 at 9:00 p.m. ET on OWN: Oprah Winfrey Network.

TV Source Magazine first reported the news via an interview with Sarpy.