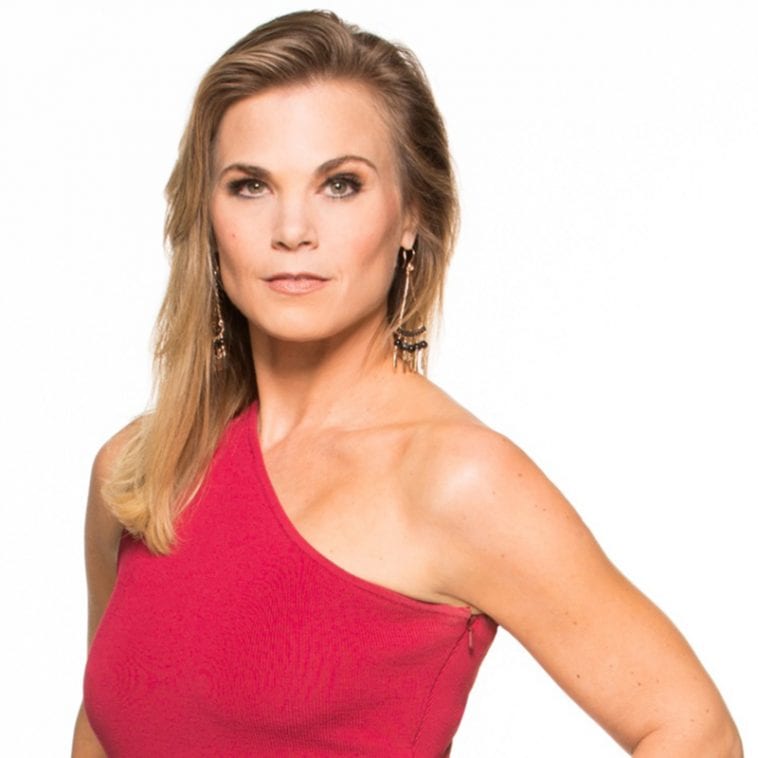 In response to the news that she’s been let go from her role as Phyllis Summers on “The Young and the Restless,” five years after joining the cast and winning a Daytime Emmy Award for Outstanding Lead Actress in a Drama Series for her portrayal, Gina Tognoni has taken to social media to address the fans who’ve come to love her take on the iconic character.

“Five years ago, I was blessed to embrace the incredible character of Phyllis Summers Abbott,” wrote the actress on Instagram. “I am beyond grateful for the creative experience that ‘The Young and the Restless’ has given to me as well as the amazing relationships I made with the cast, crew/staff, producers, and writers. I love my Genoa City family, which made it easy to give 110% every day. My long commutes always went smoothly because I loved where I worked and the people I worked with!”

The actress continued her statement with thanks to the show’s producers and the fans. “My thanks to Sony Pictures Television and CBS and a special thank you to the ‘Y&R’ viewers for their love and support,” Tognoni said. “I wish ‘Y&R’ continued success and everything it richly deserves.”

As previously reported, after Michelle Stafford failed to come to a new agreement with ABC’s “General Hospital,” where she’s been moonlighting as Nina Cassadine for the last five years, the actresses availability became known to the executives overseeing “Y&R” and they jumped at the chance to get her back into the fold.