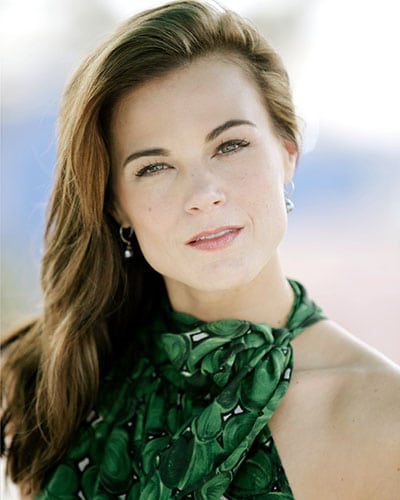 Being soap opera royalty certainly has it perks: Maria Bell, former headwriter of “The Young and the Restless,” and her husband, Bill Bell Jr., “The Bold and the Beautiful” producer and son of “Y&R” and “B&B” creator, William Bell, have amassed such an assortment of fine art, they’ve made The Hollywood Reporter’s list of Hollywood’s Top 25 Art Collectors!

According to the publication, Maria (who not only majored in art at Northwestern University, but also serves as board co-chair of L.A.’s Museum of Contemporary art) got her “art start” by collecting modestly priced George Hurrell photos. Since then, her collection has grown to include works by icons such as Marcel Duchamp and Jeff Koons (the latter of which is mentioned in Lady Gaga’s latest hit single, “Applause”).

“You collection becomes your interpretation of how you see the world,” Maria says. “It’s very personal.”

For the complete list of “THR’s” top art collectors, which includes the likes of Pharrell, Sean Combs and Leonardo DiCaprio, click here.