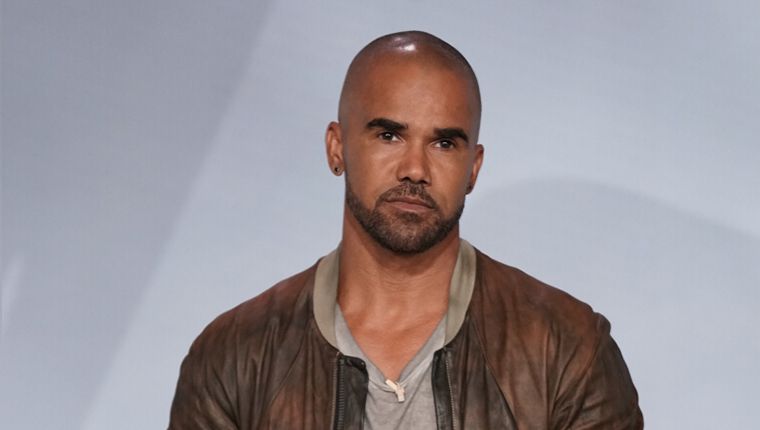 UPDATE w/CORRECTION: CBS’ “The Talk” will feature actors from “The Young and the Restless” on Friday, January 11, in a pre-taped segment, celebrating the soap’s achieving 30 years as daytime’s number one drama series. Appearing in the episode are Sharon Case (Sharon Newman), Joshua Morrow (Nicholas Newman) and Jess Walton (Jill Foster Atkinson). Although Kristoff St. John (Neil Winters) was previously scheduled to appear, a sneak peek of the episode provided to Soap Opera Network shows he did not appear as planned.

PREVIOUS 01/10/2019: CBS’ “The Talk” will be hosting stars from “The Young and the Restless” on Friday, January 18, Soap Opera Network has learned. Will the soap use that time to officially announce its new head writer and executive producer?

Just days before the Christmas holiday and New Year’s break, word broke that Mal Young was out as executive producer and head writer of the CBS Daytime drama series. In a matter of hours, his replacements were reported to be Josh Griffith and Anthony Morina as head writer and executive producer, respectively. However, neither the network nor producing studio Sony Pictures Television has officially come out to confirm or comment on their taking over the happenings in Genoa City, and barely a peep on Young’s departure. At the time of Young’s exit, a rep for Sony could only tell Soap Opera Network, “We don’t have any information on who is taking over yet.”

With the possibility of both men sharing EP duties, as has been indicated in recent days, it’s possible CBS and Sony are using the appearance of stars from the soap on “The Talk” as a way to formally announce changes behind-the-scenes, especially with the inclusion of Kristoff St. John (Neil Winters), who has been very vocal about Young’s decision making during his time leading the soap.

“His inspiring leadership, focusing on the core characters, will prevail,” St. John said on social media last month of Griffith’s reported return at the helm. “The character assassination of Paul [Doug Davidson] was brutal. Raise your voice! Bill Bell Sr. created this legendary show. It is our duty to protect his legacy,” he added, referring to Young’s decision to remove the character of Paul Williams (played by Davidson) from the canvas, without notice, after 40 years on the show.

While CBS has consistently featured “Y&R” talent on “The Talk,” it’s generally been to highlight newly hired actors, a celebration of the soap’s anniversaries, during Daytime Emmy season or a special segment consisting of one or two actors from the show. This time, there is no known storyline or event that would warrant the number of actors scheduled to appear. We expect more clarity to be provided in the coming days.