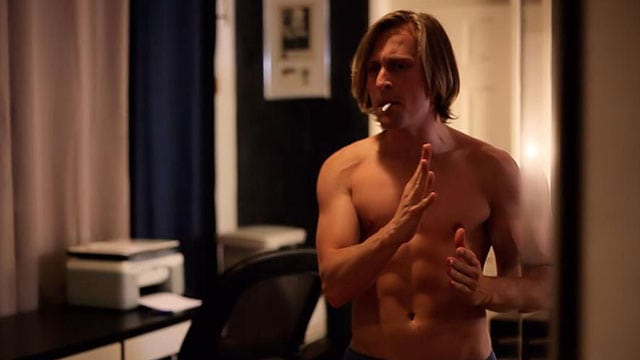 Thursday, December 4 at 3:00 PM, ET/12:00 PM, PT, marks the beginning of Chapter 13 of “The Bay: The Series,” the much beloved web series created by Gregori J. Martin. With episodes set to run 20-22 minutes each all throughout the month of December, fans will be able to follow the drama online and through social media using the hashtags #Bayhem and #DecemberBayhem, in addition to the #TheBay. Following the conclusion of Chapter 13, Chapter 14 will debut in mid December.

Before all the drama unfolds in each chapter, Soap Opera Network has your exclusive first look at who and what to expect!

A Martinez and Judith McConnell Join the Cast of ‘The Bay: The Series’