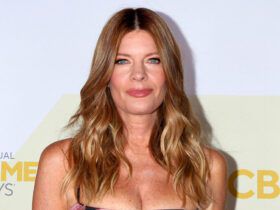 Daytime fans haven’t seen the face of Keith Hamilton Cobb in quite some time: Since starring as “All My Children’s” Noah Keefer from 1995-1996 and later as “The Young and the Restless’” Damon Porter from 2003-2005, we’ve hardly heard a word — but now he’s back with an all-new theater show!

The East Coast native has written a piece titled “American Moor” that mixes race issues, America and Shakespeare’s “Othello,” which he’ll be performing for one night only — Monday, August 11 — at The Luna Stage in West Orange, New Jersey.

For more information and to purchase tickets, check out the theater’s official website.