Home / News / Thorsten Kaye Talks About Replacing Ronn Moss, Plans For An Extended Leave of Absence from ‘The Bold and the Beautiful’ 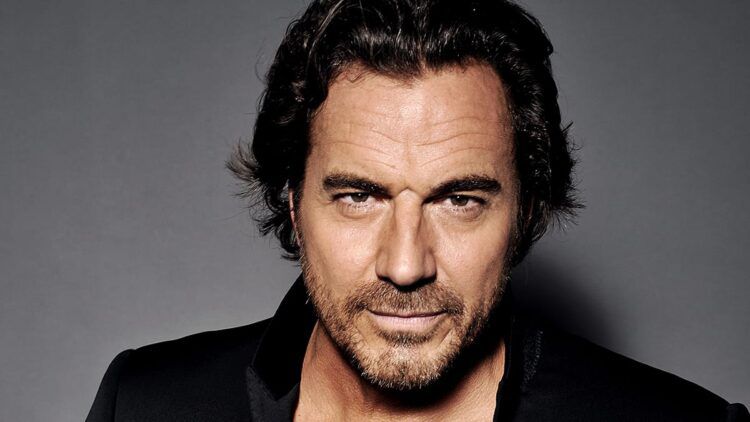 Ridge Forrester on “The Bold and the Beautiful” might soon be leaving Los Angeles for an extended period of time after portrayer Thorsten Kaye shared in a recent interview with Dutch newspaper HLN that he has requested time off from the show next year, or the year after, wherein the character would be written out of the show’s storylines for multiple months.

In a translated version of the interview shared by Twitter user @Chlea_Toast, Kaye says, “I have already agreed with my boss [executive producer and head writer, Bradley Bell] that next year, or the year after, that he should write me out of the story for a few months.” His plans for a brief exit include traveling with his wife Susan Haskell (ex-Marty Saybrooke, “One Life to Live”) and their two daughters, McKenna (17) and Marlowe (14). “I was born in Frankfurt [Germany] as Thorsten Ernst Kieselbach. I already looked it up — it is both a municipality in the state of Thuringia but also the name of a small river. I spent my childhood in Mainz, on the Rhine. I still have family living in that region. I hope to go there one day with my wife and two daughters in search of our roots,” Kaye explains.

With “B&B” filming in L.A., and his family still residing in New York, Kaye has been racking up frequent flyer miles in the nearly eight years since he joined the soap, replacing Ronn Moss in the role in December 2013. He notes, “I now know all air hostesses personally [laughs]. I’ve even invited a few to the set.” Meanwhile, plans to move the family from the east coast to the west were much discussed early on but in the end, Kaye and Haskell decided against it.

“We thought about it, but in the end, my wife and I decided not to. I don’t see Hollywood as an ideal place for my daughters to grow up. I think it’s pretty blasé here. The temptations here are too great for teenagers in my opinion.” He adds, “In Hollywood, it is not so important what you can do or how you are, but the outfit or designer clothes you parade in the street with. This is not the real world to be honest. I don’t really feel at home here either. The only place I like is Venice Beach because there you can be who you really are.”

Before joining “B&B” in 2013, Kaye reprised his role as Zach Slater on “All My Children” for the online revival that aired on Hulu and was also available for digital distribution via Apple’s iTunes service. He originated the role during ABC’s incarnation of the soap from 2004-2010 and returned briefly in 2011 in the months following the network’s decision to cancel the series. “I still don’t understand why, by the way,” Kaye says of the show’s cancellation. “We still had a lot of fans. The stories were still captivating. But, well, every actor and actress is bound by such incomprehensible decisions.” Using a sky-high cliché, Kaye says, “Job security is never there in this profession.”

During his days as Patrick Thornhart on “One Life to Live,” where he met his wife, Kaye would often be found shirtless. And, when he starred in “Port Charles” as Patrick’s twin brother, Ian, a journalist gave the actor the nickname “Torso,” which stuck with fans and colleagues. “That was because I was often bare-chested at the director’s request. But that is now definitely a thing of the past. I don’t see Ridge walking around naked anymore, to be honest. He, or rather, I, have grown too old for that.

Speaking more on the subject of Ridge Forrester, and taking over from Moss, Kaye shares that he was concerned about taking on the role, and more importantly, didn’t even know he had been offered the part until after signing the contract.

“Bradley Bell, the big boss, invited me for an audition. When such a person asks you, refusing is not an option,” he explains. “It would provide me with job security, something a father of two can’t afford. I signed the contract that same day not knowing what role it was for. I must say that I broke into a sweat when I heard the role I had signed for.”

Elaborating further, Kaye noted that it was explained to him at the time that the character had been off-screen for more than a year spending time in Europe. “That made the transition a little easier. And then there was also the example of James Bond which my wife pointed out to me,” Kaye shares in reference to the change in the role from Sean Connery to Roger Moore and all the actors who’ve since followed. “James Bond still attracts many people to the cinema.”

As for whether he’s ever met Moss, Kaye says the two have met a few times at different gatherings over the years. “We don’t really know each other well. I found him to be a very sympathetic, warm man. And handsome!” Kaye says of their interactions.

Being a bit harsh on himself, Kaye says, “I realize too well that I’m not as sexy as he is but that doesn’t bother me. Fans have come to terms with a Ridge who’s a little less sexy, who looks a bit more like their neighbor than Brad Pitt [laughs]. 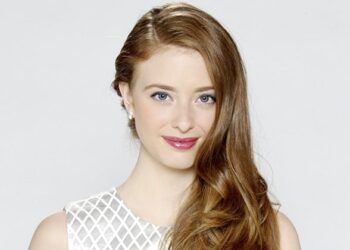 Ashlyn Pearce on ‘B&B’ Exit: ‘This Is The Death of My Character and I’m Really Sad About That’ 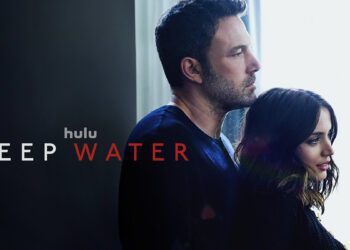