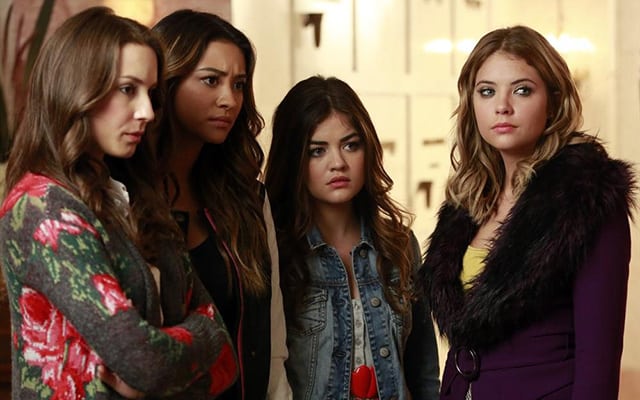 To coincide with the season five premiere of “Pretty Little Liars,” which aired on Tuesday, June 10, ABC Family’s Tom Ascheim, president, ABC Family, and Kate Juergens, Executive Vice President, Original Programming and Development and Chief Creative Officer, announced earlier this week that the network has picked up the widely popular series for a sixth and seventh season. The series is produced by Warner Horizon Television.

“’Pretty Little Liars’ has taken its place in the zeitgeist and reigns supreme in pop culture,” said Ascheim. “I am glad to bring another two seasons to our audience because ‘A’ has a lot in store for our Liars.”

“Pretty Little Liars” holds the record as the most-tweeted scripted-series telecast of all time, and across all genres, it holds 7 of the Top 15 most-tweeted series telecasts ever. The show also generated the highest average number of tweets per episode (675,000) of any TV series during the 2013/14 broadcast season. Based on total followers, “Pretty Little Liars” recently became the #1 scripted television series on Instagram, according to ListenFirst Media.