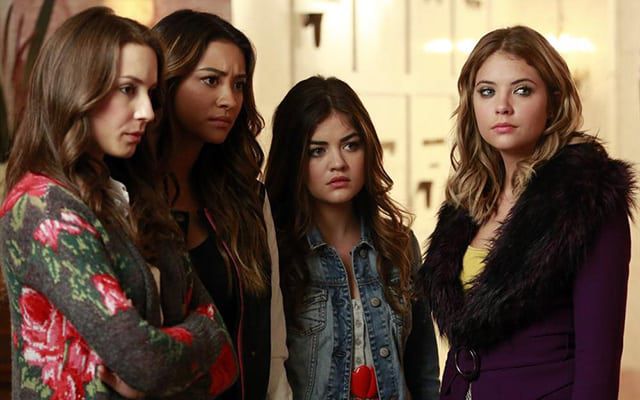 Fans of Freeform’s  “Pretty Little Liars” now have access to all things PLL all the time via its newly launched fan site. It serves as a hub for behind-the-scenes content, interactive features and exclusive materials. 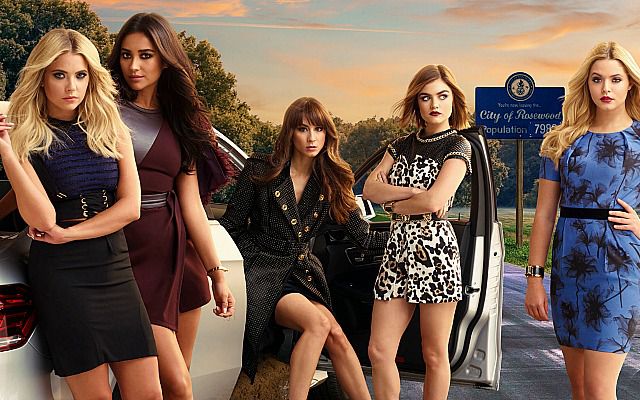 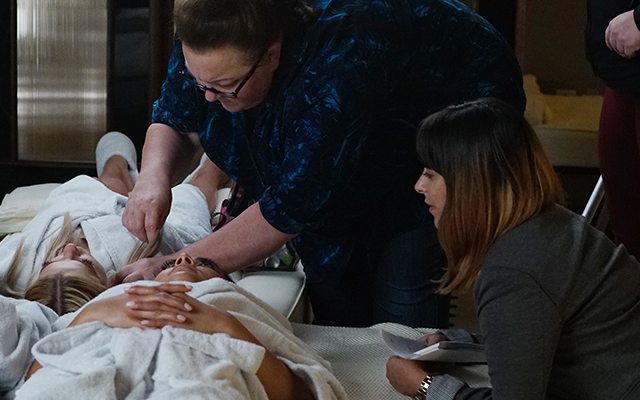 On the <strong>Tuesday, January 26</strong> episode of Freeform's "Pretty Little Liars," entitled "The Gloves Are On," former "Days of our Lives" actor <strong>Blake Berris</strong> (ex-Nick Fallon) makes his debut as Damian Hayes. While you won't be seeing "General Hospital's <strong>Kimberly McCullough</strong> (ex-Robin Scorpio) on camera, you might want to pay special attention to the opening and closing credits as the actress directed the episode. 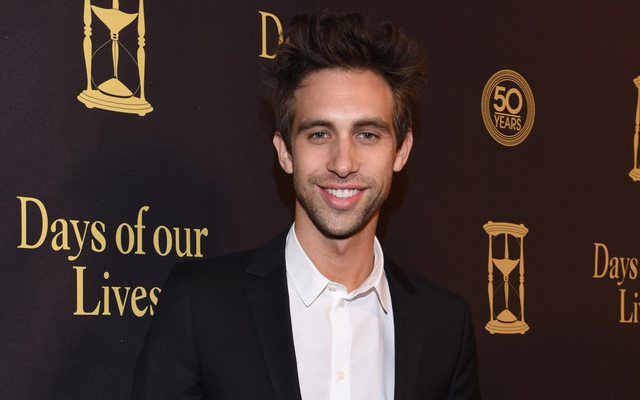 Former "Days of our Lives" star <strong>Blake Berris</strong> (ex-Nick Fallon) will guest-star in the <strong>Monday, February 22</strong> episode of CBS' "Supergirl," <em>Soap Opera Network</em> has learned. He'll play the role of Gabriel Phillips, a handsome fugitive with a secret who falls under the sway of an even more dangerous enemy. In addition to the hit series from DC Comics and Warner Bros. Television, Berris will also appear in at least two upcoming episodes of Freeform's "Pretty Little Liars."