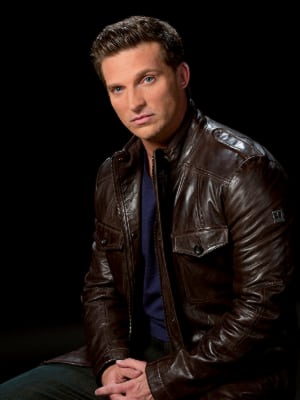 Although CBS is not broadcasting the awards itself this year, the network announced today that it’ll celebrate “The 41st Annual Daytime Emmy Awards” with six days of Twitter chats with several of its stars, producers and executives from CBS Daytime’s “The Young and the Restless,” “The Bold and the Beautiful,” “The Talk,” “Let’s Make a Deal” and “The Price is Right.” The chats will take place every weekday beginning Friday, June 13 and running through Friday, June 20, leading up to daytime’s biggest night on Sunday, June 22.

Listed below is the full schedule for the live Twitter chats, along with the Twitter handles for each participant: