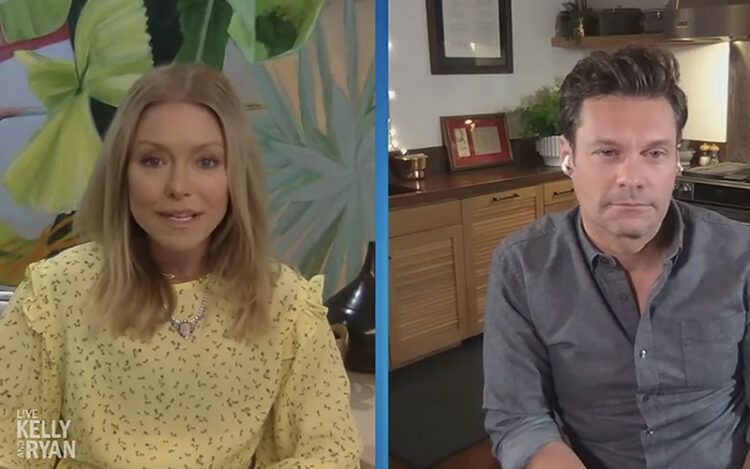 Early on in today’s broadcast of “Live with Kelly and Ryan,” host Kelly Ripa (ex-Hayley Vaughan Santos, “All My Children”) was noticeably shaken following this weekend’s news of the death of her friend and former co-star, John Callahan (ex-Edmund Grey, “AMC”). The actor was just 66 years old.

“I really had a bad weekend, this weekend,” shared Ripa during the show’s A block where the hosts discuss what they’ve been up to since last seeing each other. “A very dear friend of mine for many, many years — almost 30 years — passed away over the weekend,  and he was a great actor, a really good friend; one of the funniest people I’ve ever met,” Ripa said of Callahan while also sharing that the actor was the ex-husband of another friend and former co-star on “AMC,” Eva LaRue (ex-Dr. Maria Santos). LaRue is the godmother to Ripa’s firstborn, Michael Joseph Consuelos.

While sharing several candid photos of her and Callahan together, and with LaRue, Ripa told Ryan Seacrest that he and John would have loved each other. “He would say the funniest things, and we’ve all been going through our brains about all of the funny Callahan-isms over the years. He’s just one of these guys and he just died way too soon,” she said.

Ripa noted that she and her family are thinking of Eva and Kaya during this sad time, and apologized to viewers for her appearing visibly out of it during today’s show. “I apologize in advance if I seem out of it, I really actually am. I’m terribly out of it. Forgive me.” 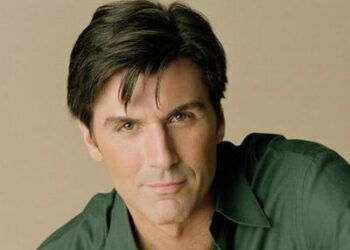 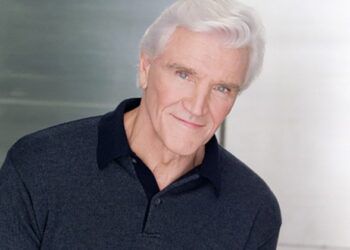 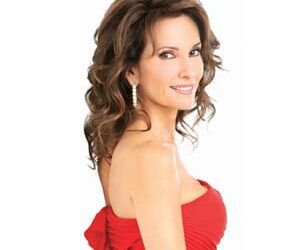 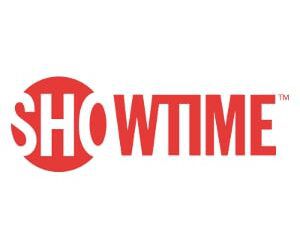 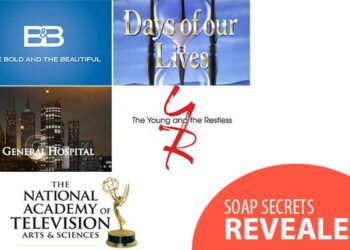