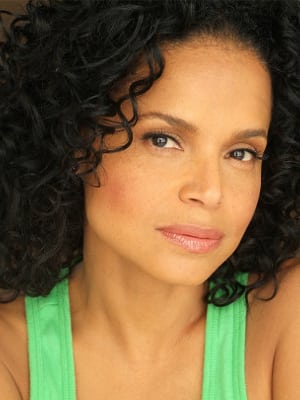 Just when you thought you’d heard it all when it comes to celebrity divorces, the recent drama for “The Young and the Restless’’ star Victoria Rowell (ex-Drucilla Winters) is adding another deliciously entertaining layer to the land of celeb Splitsville.

According to TMZ, the star and her husband, artist Radcliffe Bailey, have decided to end their four-year marriage. And because the couple had a prenup and no children, many would think the divorce should seemingly run rather smooth. That is, except for one odd detail in the settlement, which states: “Each agrees that he or she shall not in any manner disturb, bother, harass or otherwise interfere with the other party.”

How’s that for a soap opera-esque divorce agreement?