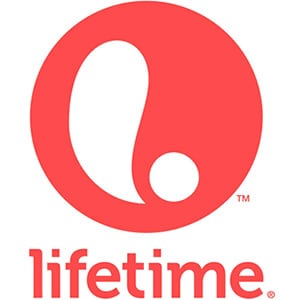 Just one year ago it seemed likely that “Drop Dead Diva” would end its run after just four seasons with a huge game changing cliffhanger. In the weeks and months following the October 2012 season finale, Lifetime announced it had canceled “Diva” as it reportedly did not fit within their “brand” of programming. When all seemed lost Sony Pictures Television, producers of the series, was able to work out a deal with Lifetime that allowed the show to return for a fifth season. Today Lifetime and Sony announced that “Diva” will return for a sixth season in 2014.

LOS ANGELES, CA (October 25, 2013) – Lifetime has renewed its critically-acclaimed comedic drama Drop Dead Diva (#DropDeadDiva) for a sixth season with a 13 episode order. The series will return next year.

Currently airing Sunday nights at 9pm ET/PT, Drop Dead Diva’s fifth season finale will air Sunday, November 3, at 9pm ET/PT, with a surprise visitor from Jane’s past who puts everything between her and Grayson on the line and potentially changes the course of Jane’s life forever.