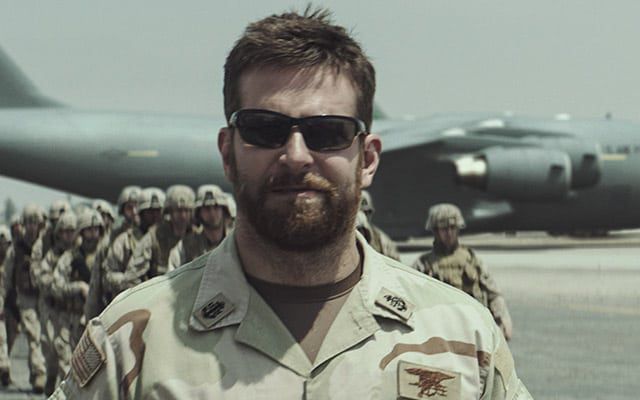 “I want to stay,” said Christel Khalil in an interview with MSN TV. “I heard a rumor someone said I was deciding to leave, but it’s not really working that way. There’s something I want that they don’t want to give to me. It hurts. I thought I would be worth what I thought I was worth to them, but I guess I’m not.”

On Wednesday, August 22, it was announced that Khalil would be departing “The Young and the Restless” after portraying the role of Lily Winters Ashby off-and-on for the past decade. Her website confirmed her ouster when it said, “Rumors can be such an ugly thing so here is the answer floating about the internet. Christel Khalil is indeed leaving ‘The Young and the Restless.’ It is not her decision to leave. An agreement could not be reached during contract negotiations. I have confirmed this information with the source.” That source of course was Khalil herself, who added in her MSN interview, “it seems like negotiations are over.”

Khalil’s contract with “Y&R” is set to expire in September. Should the series and the actress part ways, the soap is prepared to recast the role immediately. On Tuesday, August 21, the soap put out a casting call for the role of “Sally Tate,” who is described as a woman in her mid-20s who is ”vivacious, energetic, ambitious. She’s a mom balancing work and family. She’s had her share of tough times, but always bounces back from even the most trying situations. Sexy, romantic, fun-loving, with a delightful sense of humor and an eternal twinkle in her eyes.” The role, now known to be that of Lily Winters Ashby, comes with a contract attached.

A CBS spokesperson has previously stated that the show “does not comment on contracts, rumors or storyline information.”