Just a little over a week after word broke that Kevin Schmidt (Noah Newman) was being let go from CBS’ “The Young and the Restless,” comes word that the drama series has hit an impasse with actress Christel Khalil (Lily Winters Ashby).

According to Khalil’s official website, “Rumors can be such an ugly thing so here is the answer floating about the internet. Christel Khalil is indeed leaving ‘The Young and the Restless.’ It is not her decision to leave. An agreement could not be reached during contract negotiations. I have confirmed this information with the source.”

As for that casting report we posted yesterday for an African American female, Khalil’s website says it is “indeed a casting call for a new ‘Lily Winters Ashby.'” The drama series is also casting the role of an African American male, which is rumored to be a recast of Devon Hamilton (currently portrayed by Bryton James).

Representative’s for Khalil stated, “we have no comment at this time,” when contacted by Soap Opera Network. A representative for the soap was unavailable at press time, but has previously stated that the show “does not comment on contracts, rumors or storyline information.” 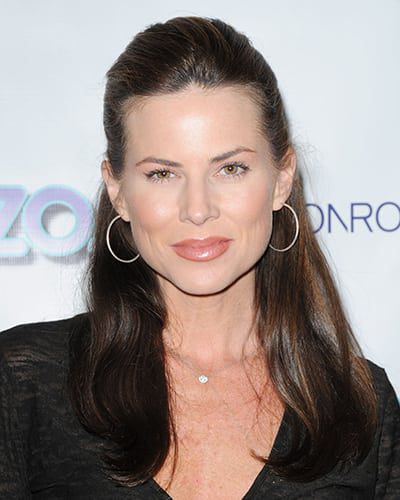 Get ready for a blast from the past, “The Young and the Restless” fans: The sudser is bringing back Julianne Morris Polaha to play Amy Wilson!

Actor Jeffrey James Lippold will appear on the Monday, March 4 episode of ABC's "General Hospital" as a police officer working at the Port Charles Police Department. The actor will share scenes with Finola Hughes (Anna Devane), who is expected to offer her resignation as Police Commissioner at the PCPD.

Soap Opera Network has learned exclusively that Denyse Tontz has been cast in the contract role of Miranda Montgomery, Bianca's (Eden Riegel) now aged daughter. It was previously reported that Jordan Lane Price had been cast in the role, but it looks like Price will be portraying the role of a new character by the name of Celia Fitzgerald instead. 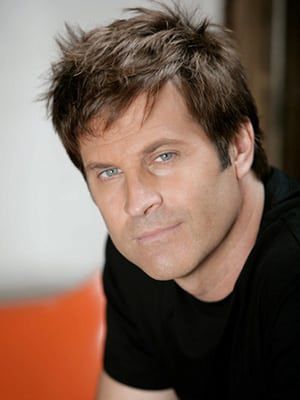 On Tuesday, August 14, Jon Hensley (ex-Holden Snyder, "As The World Turns") tweeted, "Hi All, B&B has invited me back for a few more episodes, i shoot them next week! No details yet!"