With anticipation high for the recently introduced TNT Original Series “Major Crimes,” The Huffington Post compiled a list of the 30 Best and Worst TV Spinoffs Ever. “Port Charles” was listed as one of televisions worst.

“Despite the fact that the ‘General Hospital’ spinoff lasted more than six years, ‘Port Charles’ — which took ‘GH’ characters Lucy Coe, Kevin Collins, Scott Baldwin and Karen Wexler — broke all the TV soap rules, and not for the better. It dropped the open-ended writing style of other daytime dramas and spent way too much time in the hospital,” the Post cited as its reasoning for placing the daytime drama series on the list. 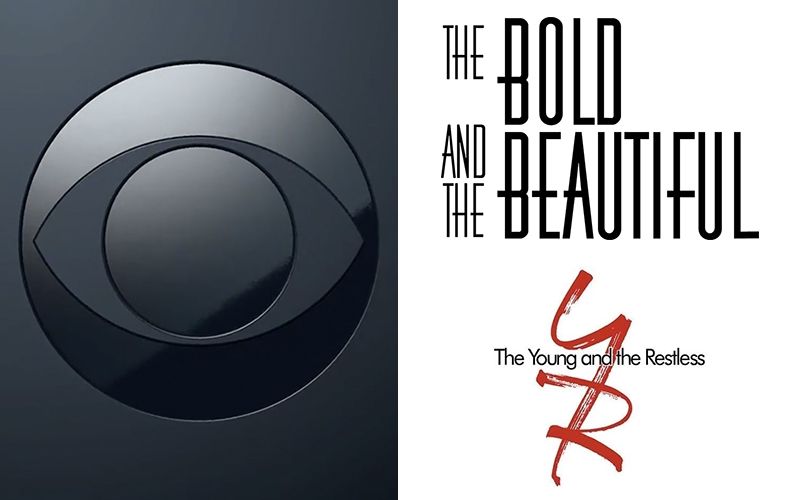 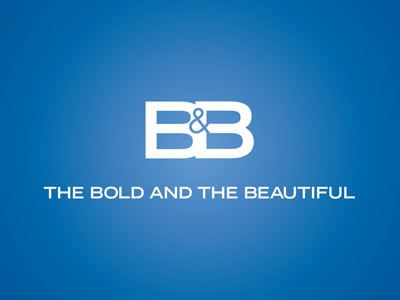 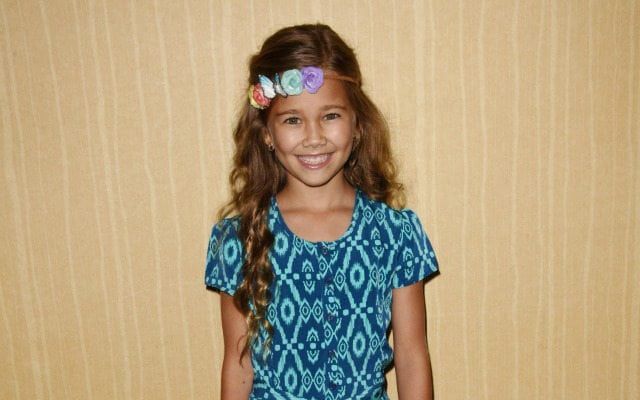 Brooklyn Rae Silzer, who plays Emma Drake on "General Hospital," exits the soap, today, and admits she's "very sad" to be leaving. Unfortunately, the child star became a casualty, when her TV dad Jason Thompson (Patrick Drake) opted to leave the soap and head over to "The Young and the Restless" to take over the role of Billy Abbott.

Mark Your Calendars: Wendy Williams Next ‘One Life’ Airdate Set